Katy Perry’s meteoric rise to fame has been an extraordinary story to tell. Although it may seem like her success happened overnight, there have been many phases in her career that led up to the moment she became a household name. From kissing girls and liking them to celebrating on Friday night; Katy Perry is known for being eccentric and unique which has helped contribute to her overall success.

Born Katheryn Elizabeth Hudson, the singer-songwriter was raised and brought up by her parents Mary Christine and Maurice Keith Hudson. Newsflash, they were both Pentecostal pastors and raised her in the Christian faith, in fact, Katy was a gospel artist under Red Hill records, the first record company that signed her, it goes without saying that this album disappeared before we could say The One That Got Away.

We heard her so-called story of the “good girl who went wrong” type so let’s drop it and take a look at the people who have an important role to play in her life. Using the term Katy Perry’s boyfriend would be considered a capital sin because the pop singer has a whole history of boyfriends and several times her songs talk about them let’s explore this.

The year was 2005 the boyfriend was Johny Lewis popularly known for the role he played in Sons of Anarchy. The relationship lasted a year. The actor died tragically in September 2012 after falling off a roof. He was the inspiration behind her song ‘The One That Got Away’.

Then Travie McCoy the leader of the popular group Gym Class Heroes joined the group. It was a rocky relationship that ended in 2008. Perry’s song “Circle The Drain” from her hit album “Teenage Dream” was inspired by McCoy. 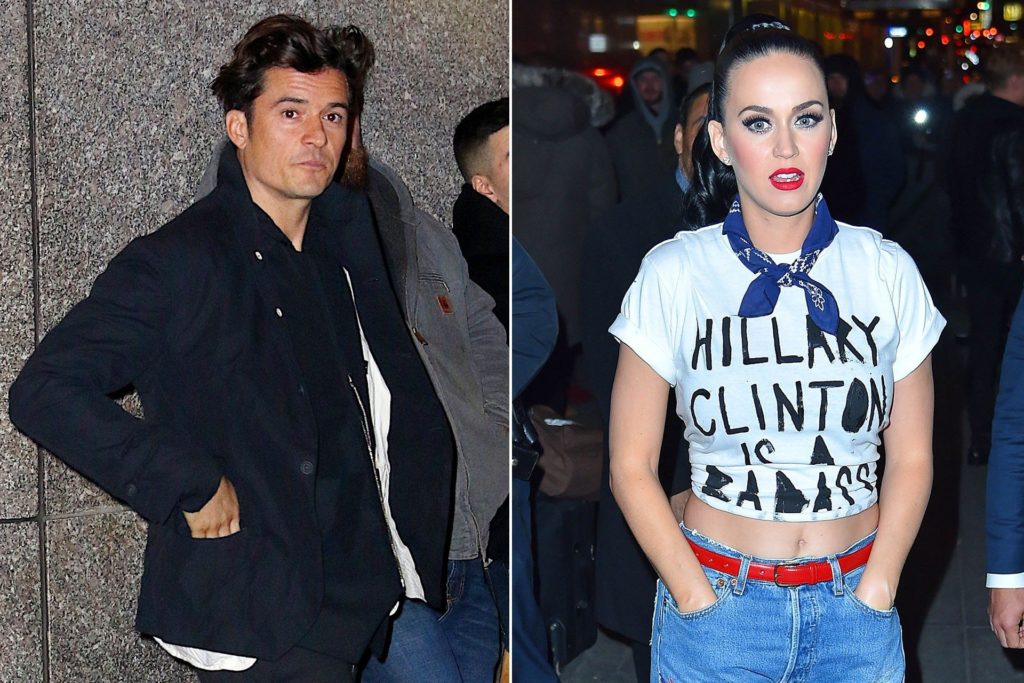 According to Katy Perry, her relationship with Florence+The Machine guitarist Robert Ackroyd was “not even appropriate for labeling”. They date briefly from the first half of 2012. It’s sad he didn’t even have a song.

Between 2012 and 2014 Katy was involved in a whirlwind romance that captured the screens with John Mayer and yes he had a song at least we can reflect on the happiest Katy in her song’It Takes Two’.

She has also been rumored to have dated Josh Groban Baptiste Giabiconi Robert Pattinson and Diplo. We still don’t know if they are on Katy Perry’s boyfriend list.

The one who is currently taking the crown as Katy Perry’s boyfriend is Orlando Bloom the relationship was made official in March of this year. Bloom is an English actor born on January 13 1977 who made her big breakthrough by playing the role of Legolas in The Lord of The Rings Trilogy. Since then he has appeared in many Hollywood films establishing himself as a leading man in most epic and fantasy films. His ongoing relationship with Perry is under serious scrutiny by the masses and the media with speculation that it could lead to something serious.

One of them was taken off the list as Katy Perry’s boyfriend and had enough impact to let him not only put a ring on her but also walk her down the aisle and you bet he had a song. Katy and her ex-husband Russell Brand clicked after their meeting at the MTV Video Music Awards 2009. It was barely a year before the wedding bells rang and barely two years before the marriage ended in divorce. Multiple songs on Perry’s’PRISM album point to marriage breakdown. 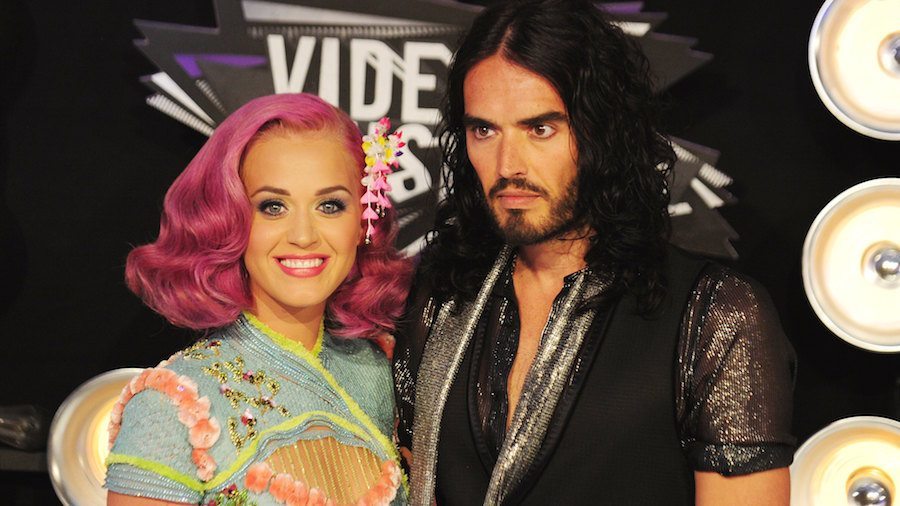 Russell Edward Brand not to be confused with Russell Brands is of British origin and is a kind of jack-of-all-trades when it comes to entertainment. He is an actor radio host author and activist. He started his career as an actor and made the transition to an MTV presenter which led him to star in films like forgetting Sarah Marshall’ and even do voice-overs for animations like ‘Despicable Me’. The brand is currently focusing on his talk show’s Trews and activism.

The parents of the famous pop singer have been Christian ministers for 25 years and are the founders of Hudson’s ministries. Keith and Mary were born only 6 months apart Keith was born on June 13, 1947, and his wife on December 16, 1947.

It is also very interesting to note that both their parents were of European origin. In 1980 they founded a church in Santa Barbara California. In the late 1980s, they became itinerant evangelists and now they travel the United States and the world preaching. 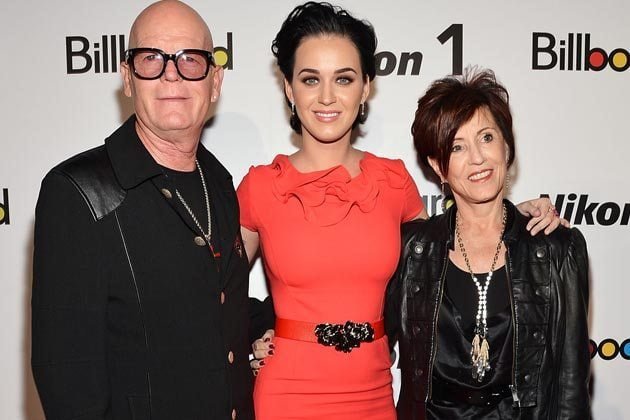 They are both published authors Mary began writing for Charisma and Christianity today she is also the author of “Joyful Parent = Happy Home” and “Smart Bombs: Destroying Fortresses with the Explosive Word of God”.

Keith is the author of two books “Looking and Seeing: See them with your heart, not with your eyes” and “The Cry: the desperate prayer that opens God’s heart”. Despite their strong beliefs and values, they have good relationships with their daughter Katy and their other children David and Angela Hudson.

Katy Perry has two brothers and sisters Angela Hudson born on December 7 1982 and David Hudson born in 1986. Katy is the middle child. All brothers and sisters have musical tastes Katy grew up imitating her sister which allowed her to get vocal coaching. In a way, she owes her musical inclination to Angela. On May 5, 2012, Angela made the knot with Svend Lerche their union is blessed with a little girl on February 26, 2014. Needless to say, marriage is far from broken.

David Hudson the youngest brother and child is currently a songwriter he found his style and unique musical sound when he was in the Midwest and moved there when he was 17. His album’s Revolution’ was released on August 27 2013 and his stage name is Hudson.

It’s no joke that celebrities live in style and Katy Perry is no exception. Nevertheless the acquisition of her $18 million house was not a walk in the park. The property was once a Roman Catholic convent and the nuns in charge did not approve of Perry as its new owner because according to them it stands for everything they stand against.

Katy even went so far as to stage a private show for them but they were not disturbed she probably should have learned the words “O happy day” instead of reading the words on her phone. The nuns even prefer that the property becomes a hotel instead of a house. The star had its chance when a judge invalidated the sale of the property to the other buyer.

We now know a little more about Katy Perry what she has what she does who she does and the people who accompanied her.