Since Amanda Plummer parents were passionate about acting, it is not surprising that she gave up being a jockey and chose acting as her profession. While the father of the American actress, Christopher Plummer, is a Canadian actor, her mother, Tammy Grimes, was an American stage actress and singer.

Amanda Plummer has achieved world fame as an American actress. She is of great interest for her stage works and her roles in films like “The Hunger Games”: Catching Fire” (2013). While many people only got to know Amanda after her leading role with Robin Williams in “The Fisher King” (1991), others began to consider her an actress of international fame when she played Yolanda in “Pulp Fiction” (1994). 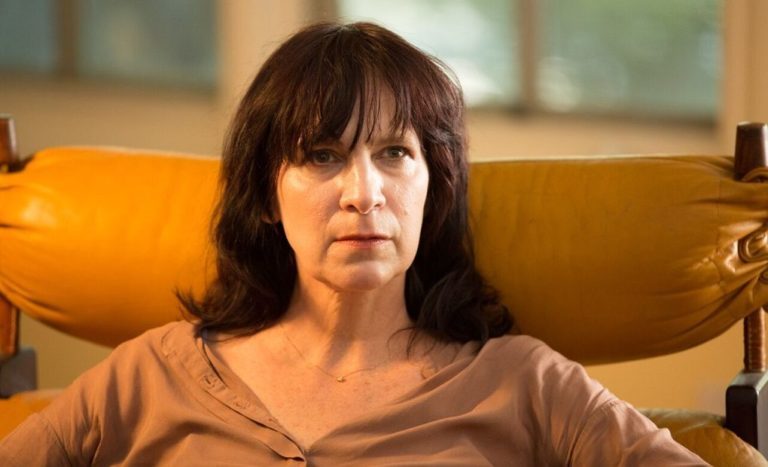 The role of Yolanda earned Amanda a nomination as the funniest supporting actress in a feature film for the American Comedy Award, just as the role of Lydia in “The Fisher King” earned her a nomination for the BAFTA and the Chicago Film Critics Association Awards in the category of Best Supporting Actress.

Amanda Plummer was also honored for her stage appearances. She was Josephine in “A Taste of Honey” in 1981 and was nominated for the Tony and Drama Desk Awards. For 1982 “Agnes of God” she got the Tony Award as best leading actress and the Drama Desk Award as an outstanding leading actress. She was again nominated for the Tony Award after playing Eliza Doolittle in “Pygmalion” (1987). 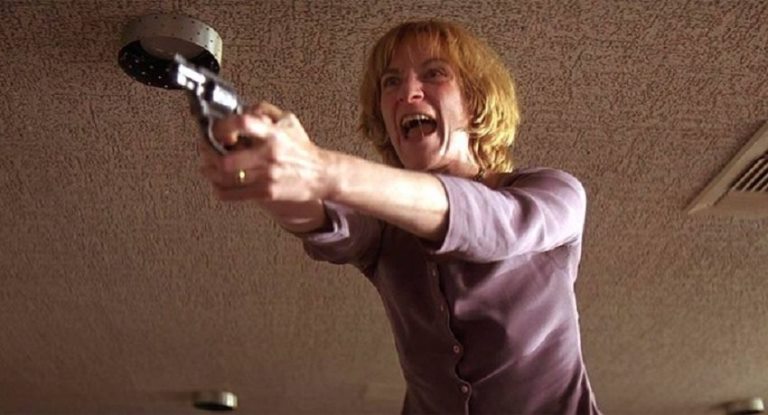 The actress was born in 1957 as Amanda Michael Plummer. On 23 March 2017, she celebrated her 60th birthday. Plummer is the only child of Christopher Plummer and Tammy Grimes. She was born in the city of New York.

Amanda could not spend much time with her parents. They divorced when she was young and her mother remained in charge of raising her. Most of the contact she had with her father as a child was through his films.

It is believed that watching her father’s films and witnessing her mother’s involvement in acting inspired her to become involved in acting. 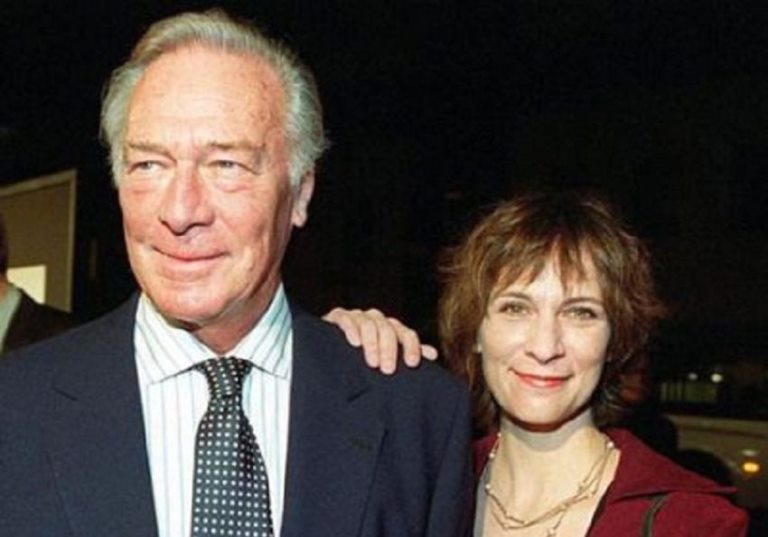 Amanda Plummer graduated from United Nations High School in New York and attended Middlebury College. Before she attended college, she rehearsed classical music in her room. She talked about it once. She said:

“…music tells stories. I put on a record and went quietly. I kept putting the needle back on a certain segment because I hadn’t died well enough. I had to feel really, really dead. ”

Amanda made her film debut as Annie in 1981 in Cattle Annie and Little Britches. She loves to act for movies but prefers the theatre. Amanda does not play roles that everybody likes. She likes devilish, thorny, dirty, and meaningful roles. For her, “this is where the drama is.”

It is true that Amanda Plummer celebrates her 61st birthday on March 23, 2018. Considering her age, many assume that she was once married and had children. Well, she is not, was never married, and has no children.

Nevertheless, she had something special with the Anglo-Irish stage and film actor Peter O’Toole. They say they fell in love after working together on several films and sharing the stage. Later, the news circulated that they had split up.

After O’Toole, she developed another romantic relationship with an English film director – Paul Chart. They were seen together on several occasions. But she, it turned out that when most expected to end up as life partners, they decided to give up the relationship. No one knows what happened and Amanda has not been romantically involved with anyone since (the mid-1990s). 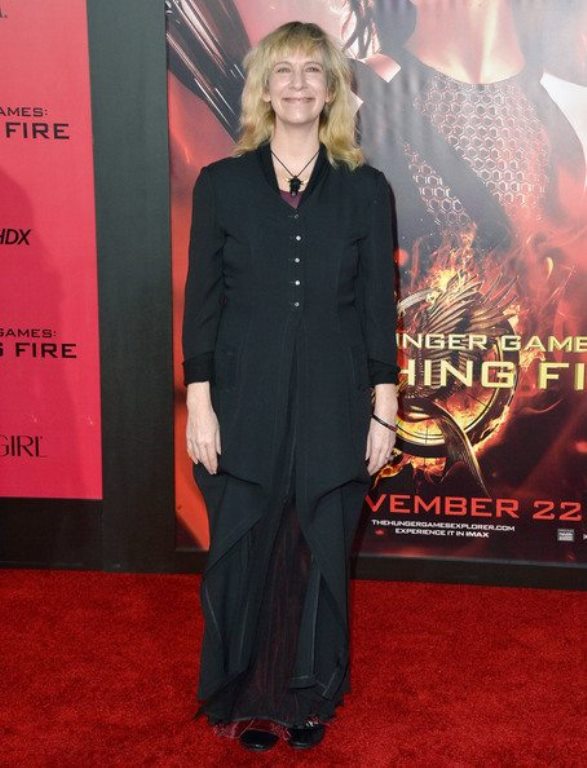 Amanda Plummer’s height is 5 feet 4 inches tall. It was generally assumed that her body measurements are 36-27-36.