Don’t you just love her and her sugar-coated face? Well, we know we do, and there’s no better day than today to check Alison Brie’s height, weight, and body measurements, but before we jump on the bandwagon, let’s take a look at some fun facts about the actress herself. She was born Alison Brie Schermerhorn on December 29, 1982.

In high school, she performed as a clown at children’s birthday parties. The company she worked for was based in Compton, and her clown name was Sunny; so yes, she was a clown a few years before she went to CalArts, and there are the kid’s parties to prove it … we suppose.

Her love of acting didn’t start recently or in an innocent way; growing up, she did shows for her family, including a fake ad for ‘edible sausages’ for which she only wore a trench coat and a hot dog between her legs. 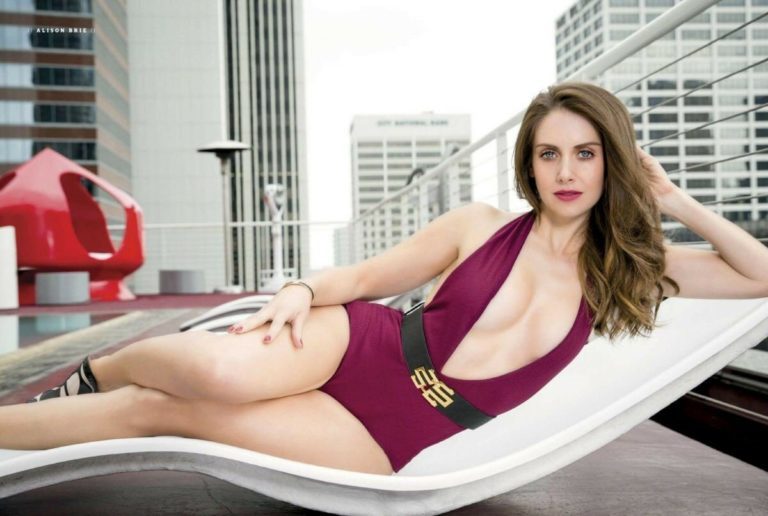 The first character she ever played was Toto in the production of The Wizard of Oz at her community theatre, while her first television appearance was in an episode of Hannah Montana in 2006.

Well, here’s an interesting one: Brie listens to “hardcore rap” to spice herself up for an audition.

Acting is not her only talent, she also sings quite well… So well that she plays in a cover band with the other two actresses, Cyrina Fiallo and Julianna Guill. The band, The Girls, plays popular versions of her favorite songs.

There’s a silly side to her… one of her hobbies is imitating memes, and believe us when we say that she can imitate almost any meme.

Speaking of multi-tasking at its peak, Alison sometimes had to shoot episodes of both madmen and community in one day. 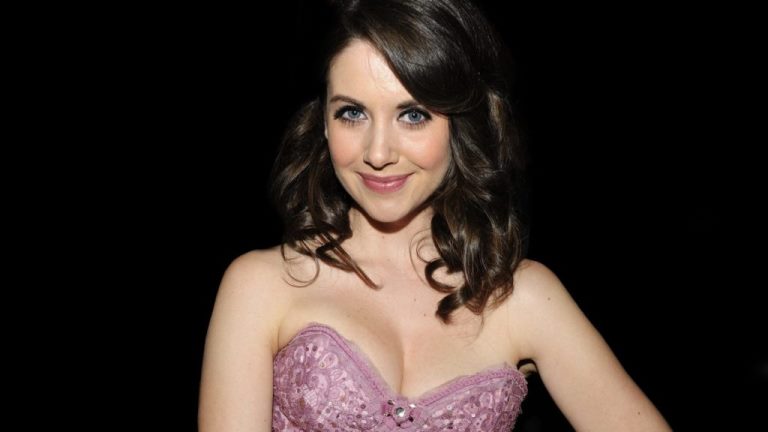 The star revealed in an interview with the L.A. Times that the role she would most like to play is that of a spiritual person… so we look forward to seeing her one day embracing her deep, dark side.

Let’s not get carried away by how amazing the star is, it’s time to review the present theme starting with Alison Brie’s height.

To call her a pretty little lady is true in every respect because the star is not only pretty but also petite. Alison Brie’s height is 5 feet 3 inches tall, and she is living proof that height isn’t everything, after all, little girls have all the fun.

She has some pretty tall and equally short cast members on some of her shows so it could be hard to gauge her height at times. For instance, on Community, Joel Mchale dwarfs her with his 6 feet 4 inches, but she is right at home with the girls though as Gillian Jacobs is just 5 feet 4 inches and Yvette Nicole Brown is 5 feet 2 inches tall. 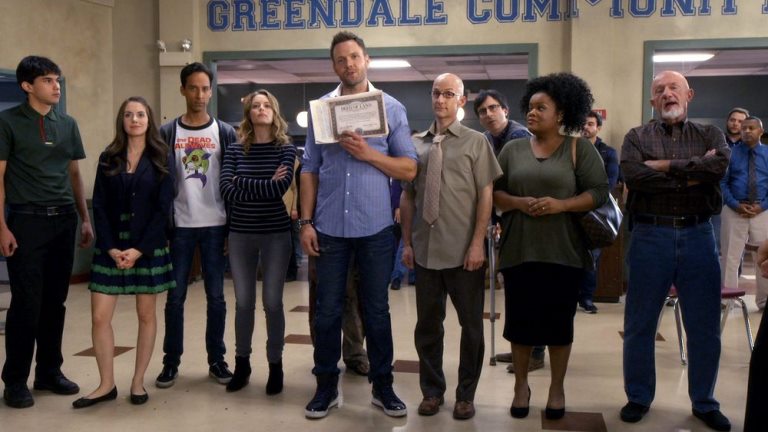 On the other hand, here is a list of well-known celebrities who are just as tall as she is. Scarlett Johansson, Kim Kardashian, Natalie Portman, Vanessa Paradis, and Mila Kunis all share the height of Alison Brie.

ALSO READ: What We Know About Mindy Kaling’s Mystery Baby Daddy and Her Daughter

It would be taboo if she weighed too much, given her small frame, and we suspect that the star is, therefore, taking a break to maintain her 50 kilos. So how exactly does she do that? Although she most likely has a whole routine, there are a few things that get her going. 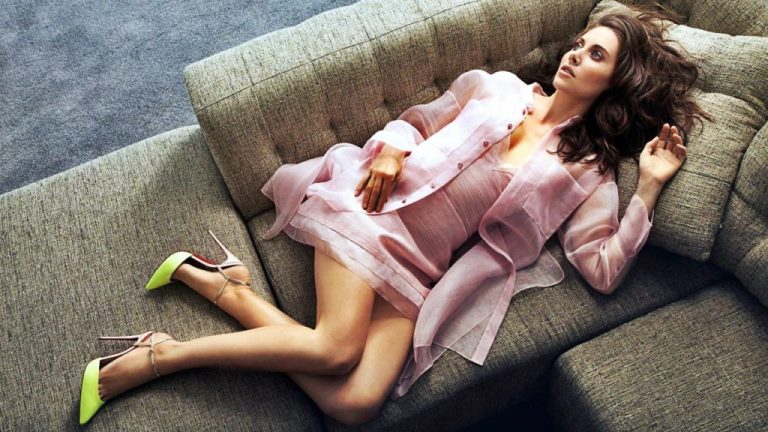 The actress calls yoga “her church” and said that running never seems like a strenuous exercise to her because it clears her head. Seems simple and doable, doesn’t it? Well, the best advice we can give is to tell you to try it at home.

In addition to Alison Brie’s height and weight, here is a summary of her body measurements, check it out.