Celebily
Home Actors Who Is Hamilton’s Lin Manuel Miranda? What Do We Know About His...

The Broadway musicals “In the Heights” and “Hamilton” are two of the most popular musicals of all time, which have already toured several cities and received great recognition. Most of the praise is of course due to Lin Manuel Miranda, who composed these two highly successful musicals himself. The American poet, playwright, composer, and actor is known for his creative skills in the production of several phenomenal Broadway musicals, which have also earned him some awards, including the Tony, Grammy, Emmy Awards, and a Pulitzer Prize. His popularity has sparked people’s interest in his personality, especially his aspiring career and personal life. To learn more about this multi-talented American citizen, we need to share some facts with you.

Lin was born in Upper Manhattan, New York City, and celebrated his 40th birthday on January 16, 2020, as he was born on the same day and in the same month in 1980. His father Luis A. Miranda, Jr. is a political advisor to the mayor of New York City, while his mother Luz Towns was a well-known clinical psychologist. Both of Lin’s parents are Puerto Ricans, but when questions are raised about his ethnic background, the actor describes himself as a quarter Mexican with a remote black and Caucasian background. Lin has siblings who grew up together in a Hispanic neighborhood of Inwood, and as he grew up, his parents sent him to his grandparents in Peurto Rico to spend some time with them.

For his education, Lin received both his elementary and high school education at Hunter College Elementary and High School. He then went to Wesleyan University, where he majored in drama and graduated in 2002. Lin Manuel Miranda is one of those people whose current career is a product of their childhood passion. His contact with various musical genres, especially salsa, helped spark his love for the theatre. At the age of 7, he even wrote his first Broadway musical Les Misérables. His love for the playwright grew stronger with the help of his mother, who advised him to choose from every experience – whether it was housework or heartache or the loss of friends.

Miranda loved the idea of writing plays because he could confidently play any role he wanted, and when he was in college he became more exposed to playwriting and performance. Since then he has been involved in the creation of several Broadway musicals, including West Side Story, Merrily We Roll Along, and Bring It On: The Musical. As an actor, he has appeared in films such as The Strange Life of Timothy Green, The Polar Bears, and Star Wars: The Rise of Skywalker. You can also find his roles in TV series like Do No Harm, DuckTales, and Bartlett, among many others.

In the meantime, Lin was inspired by Alexander Hamilton’s biography, written and read by Ron Chernow, to write his successful musical Hamilton. It then took him six years to finally arrive at a complete version of Hamilton. The Broadway musical premiered in 2015 and received positive reviews and critical acclaim. Thanks to its commercial success, Hamilton won 11 Tony Awards with a record 16 nominations.

Who Is Lin Manuel Wife?

While Lin was busy with his self-composed Broadway musicals around the world, his wife Vanessa Nadal kept the home front in check. Lin married Vanessa in 2010 and they have known each other since high school when Lin was in high school and Nadal was in the second grade. Their love life, however, did not begin until nearly a decade after high school, when Lin himself reached out to his current wife on Facebook.

Lin Manuel and Vanessa have been together since 2005 after he invited them to one of his exhibitions. They visited each other more often, and Miranda even thanked her publicly when he won his first Tony Award in the category Best Musical for his Broadway hit In the Heights in 2008. The wedding between the two finally took place on September 5, 2010, and the ceremony was spectacular when Miranda sang the song “Fiddler on the Roof” at their fairytale wedding.

Unlike her husband, a theatre genius, Vanessa worked as a researcher at Johnson & Johnson before she recently decided to study law at Fordham. She studied at MIT and practiced at the law firm Jones Day until 2015. 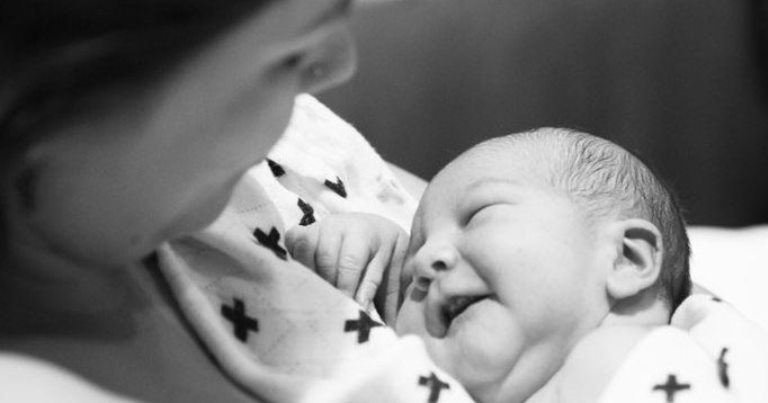 After winning a Tony Award in 2008 for his Broadway hit In the Heights, Miranda purchased a 1,125 square foot duplex penthouse with his father Luiz A. Miranda. He did not live in the house with his parents, however, but moved with his wife to the Castle Village apartment complex in Washington Heights.

The former family home of the Mirandas located in the Inwood section of New York City has now been put up for sale at $949,000.