Celebily
Home Actresses Who Is Actress Marisa Ramirez And Is She Married To A Husband...

Hollywood would always appreciate the kind of Marisa Ramirez, who has always given her best for the world’s entertaining pleasures. Ramirez entered the showbiz industry as a teenager and she played her role well – be it as a model or as an actress. Today she is one of those who have a long list of roles in soaps and movies. The American police procedural drama “Blue Blood” and the premiere series “Spartacus: Gods of the Arena” are just two television roles for which she is best known. To find out more about the American actress and former model, you can join us in digging up facts about her background and private life.

Who is Marisa Ramirez?

Marisa Ramirez was born on September 15, 1977, in the Californian city of Los Angeles. Her parents called her Marisa Maguire Ramirez. Although no details about her parents and the rest of her family are known yet, it is known that this actress with an unmistakable appearance belongs to mixed descent – German, Irish, French, Mexican, English, Scottish, and Indian.

As for her educational background, Ramirez attended All Saints Catholic School and then moved to Alhambra, California, where she attended the secondary school of Ramona Monastery. She graduated from the girls-only school in 1995. 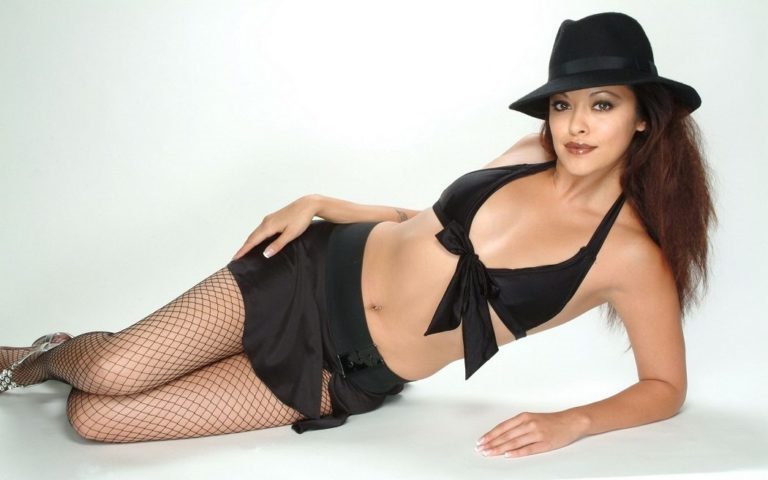 Ramirez began her career at the age of thirteen as a model for commercial and print media. The unique look and personality of the LA girl caught the attention of a talent scout from one of California’s top modeling agencies, and from there, her journey into the world of fame began. In just two years, Marisa Ramirez was already a familiar face in various fashion houses in the States and even beyond. She received invitations to model for top fashion houses in countries such as Singapore, Hong Kong, Australia, and Italy, to name but a few.

How Did Her Acting Career Begin?

There are quite a few models like Marisa Ramirez who made their way into the film industry so easily that her modeling career helped them discover their potential in the film industry. Award-winning actresses like Reese Witherspoon, Katherine Heigl, and Cameron Diaz are among those whose careers began just like Marisa’s.

After her success in the modeling industry, she was able to find her place in the film world, and of course, she had no trouble fitting in. She started out as a presenter for several TV shows and played smaller roles in the teenager sitcom USA High and the science fiction series Roswell before she appeared in the TV movie Hitched in 2005. In the same year, she got her first movie role as Alicia in the zombie movie All Souls Day. 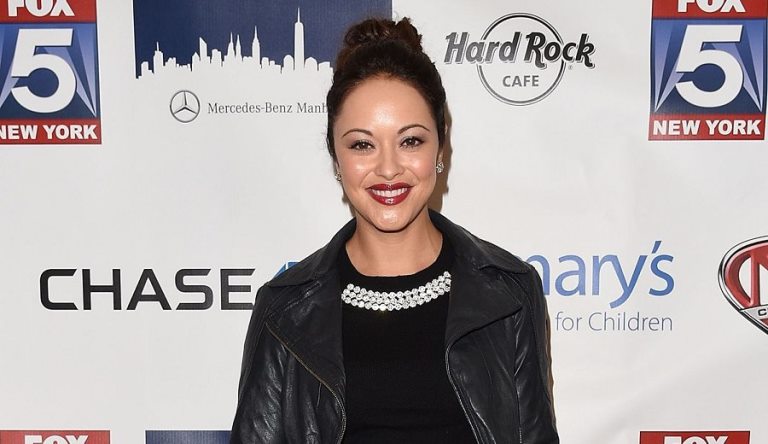 In the following years, she appeared in a film and several television series/programs, including Shark, Mental, The Suite Life on Deck, Against the Wall, and Miracles. However, her greatest shows remain The Young and the Restless, Spartacus: Gods of the Arena, and Blue Bloods – where she appeared as Carmen Mesta/Ines Vargas, Melitta, and Det. Maria Baez – which won the hearts of millions of people with her unmistakable acting skills. For her efforts in show business, she was nominated for two remarkable awards – NAACP and ALMA Awards. She is also said to have an estimated value of $3 million.

Marisa Ramirez Husband or Boyfriend – Is the American Actress Married?

The tall and beautiful Marisa Ramirez is definitely the kind of man that everyone would like to have as a date, and the actress has left no stone unturned to ensure that she retains her good looks as she ages.

The great actress 5′ 6″ is one of those celebrities who prefer to have their personal affairs close to their chest, and for this reason, it is quite difficult to find out who she is dating. Nevertheless, we can dig up some important and interesting stories about her love life.

Marisa was once married. She married her childhood friend and lover Nathan Lavezoli in 2002 and they lived together as husband and wife for nine years before the shocking news of their divorce in 2011 became public. Although the reasons for their separation are unknown, there are rumors that it was their working life that probably kept them from sharing their time together. 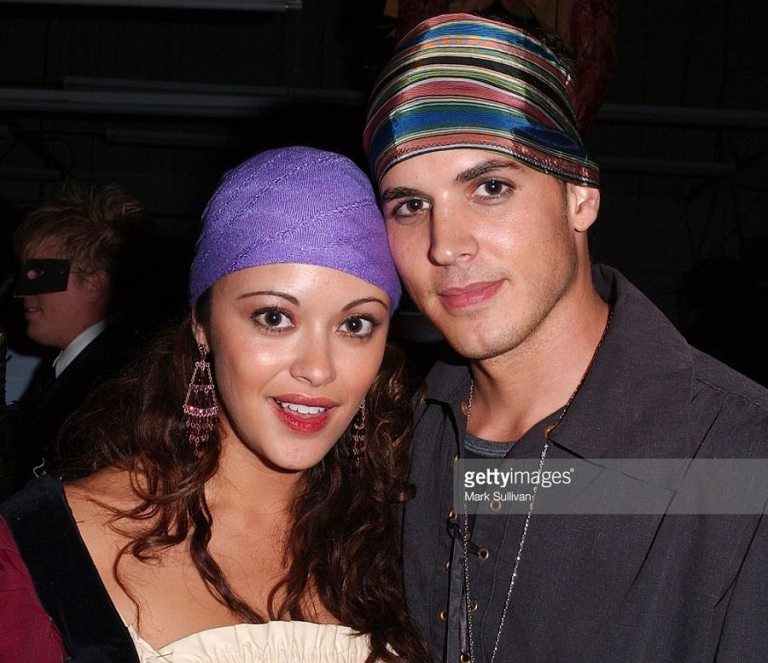 Since her divorce, the American actress has continued her life and met some men whose names have remained secret. However, there are rumors that she has reconnected with her ex-husband, and although she has yet to confirm this, many believe Nathan is the father of the daughter she had in 2016.

Marisa Ramirez, known for such surprises, published a shocking picture of her pregnancy in the first months of 2016, and on May 29, 2016, she returned with another surprise package – the birth of her adorable daughter Violet Rae.

ALSO READ: All We Know About Emmanuel Lewis and Why We’ve Not Been Seeing Much of Him

Marisa Ramirez gave birth to her daughter on 29 May 2016. The then 38-year-old blue blood actress has still not revealed who Violet’s father is.

According to Ramirez, a baby at the age of 38 was not planned, but she thinks it is a happy surprise. The actress also paid tribute to the roles played by her “blue blood” family during the difficult times that led her into this new phase of life.