Celebily
Home Comedians These Kevin Hart’s Quotes And Sayings Will Have Your Ribs Hurting From... 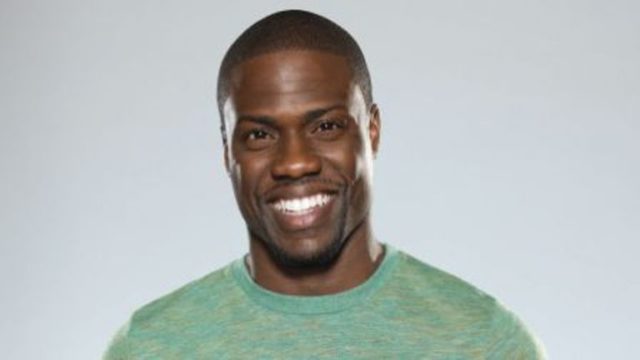 Kevin Hart has a unique talent that gives him the natural ability to be humorous and make people laugh. When he talks you can hardly tell if he’s joking or if he’s serious. Thanks to this talent Kevin has acquired a worldwide reputation and has succeeded in becoming one of Hollywood’s most famous actors. Kevin is so good that many others have tried to imitate his style. So sit down tightly and join us as we discover Kevin Hart’s Quotes And Sayings

Kevin’s career is decorated with a truck full of funny jokes. After reviewing the comedian’s funniest moments we compiled a list of Kevin Hart’s funniest quotes and lyrics. The quotes are simply too many and listing them all is a little too close to the realm of madness. So here are some of them. Sit down and read them while they send you hysterical people.

ALSO READ: All About Kevin Hart’s Fiancée And House

Can’t get enough? The best way to get more of Kevin Hart’s Jokes is by watching his movies.