Celebily
Home Celebrities Are Ski Bri and Adin Ross Dating? All about their relationship 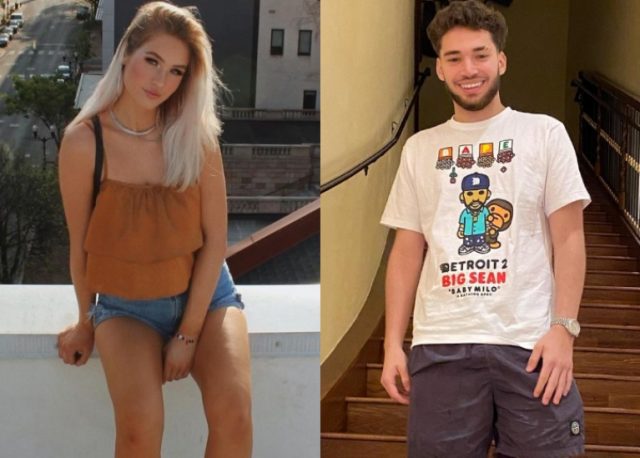 Speculation has been growing recently about a potential relationship between Ski Bri and Adin Ross, two popular online personalities with large followings on Twitch, Twitter, and Instagram.

This is especially true since Ski has often made appearances in Adin’s streams. Adding to the speculation is that Adin confirmed his breakup with PamiBaby not long ago which makes him available for a new romance. As of now, there is no official confirmation from either party as to whether they are dating or not but it certainly looks like something could be happening between them!

Adin, a popular Twitch and YouTube streamer, and Ski Bri, a model, and social media influencer have been the subject of many rumors recently. People have noticed that Ski has appeared in Adin’s streams more than other models which has sparked speculation of a potential relationship between them. It remains to be seen whether there is any truth to these rumors or not.

Who are Ski Bri and Adin Ross?

Adin Ross has become a household name in the streaming world due to his innovative approach to staying relevant online. His presence on Twitch and YouTube, where he regularly posts entertaining gaming streams, has earned him millions of devoted followers. He is widely praised for his ability to captivate audiences with fresh content and engaging commentary. The renowned streamer was born on October 11, 2000, and is now 22 years of age. He achieved notoriety by playing games such as Grand Theft Auto and NBA 2K. His fame however was not solely due to his gaming skills but also because of his engaging personality which has attracted many fans over time.

Adin’s profile experienced increased success when he partnered with prominent YouTube personalities and invited them to join him on Twitch streams. For example, Adin hosted a game of NBA 2K with LeBron James’ son, during which they wagered several thousand dollars.

Ski Bri is an incredibly popular social media personality, model, Instagram influencer, and TikTok. In 2021 her fame skyrocketed after images from her OnlyFans profile were leaked. Now boasting over 300,000 followers on Instagram alone, Ski uses this platform to promote various products and services for financial gain. Her success in the world of social media has been remarkable since then! 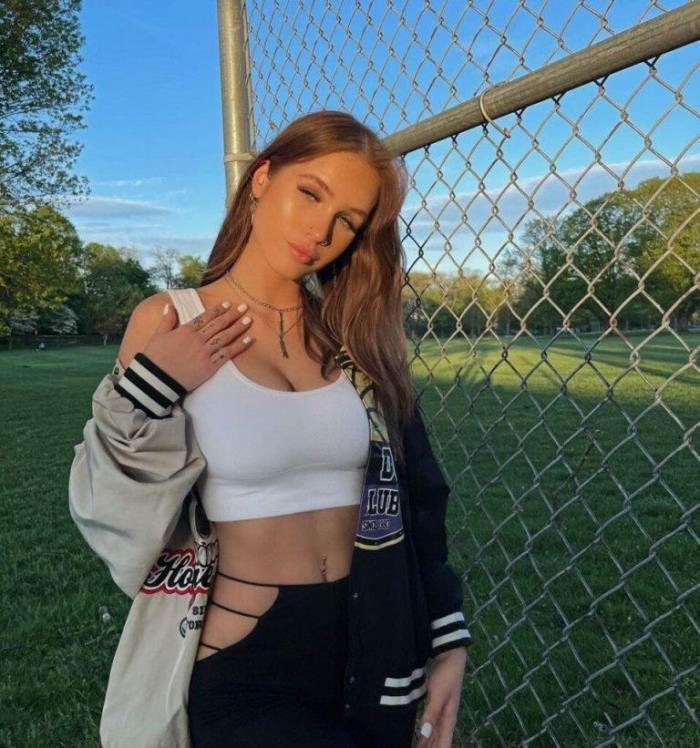 In addition to her OnlyFans subscription fee of $5 for 31 days, the social media personality also has a YouTube channel under her own name where she shares vlogs with viewers.

Ski Bri and Adin Ross have an interesting connection in that Ski has made appearances on Adin’s streams. While they are not romantically involved, the controversy arose when Ski took it a step further by getting a permanent tattoo with Adin’s name on her body. This raised eyebrows from viewers of his stream as well as other members of the community.

In October 2022, Ski and Adin made an appearance together in which they answered some detailed inquiries. During this time, Adin asked Bri to be his girlfriend and she happily accepted the offer; leading many people to conclude that the two were officially in a relationship.

Who is Ski Bri’s boyfriend?

Ski’s past relationships have not been made public, however, in the past, she was rumored to be dating Jake Paul. After Jake split from his then-girlfriend Julia Rose, Ski and he were photographed kissing which led to speculation that they had entered into a relationship afterward – this has yet to be confirmed.

Noah and Ski Bri are not in a relationship, but Noah proposed to her during one of his challenge videos on YouTube. He expressed an interest in having children with Ski Bri, although it was all part of the challenge video where he acted as the father for the day. It is important to note that this proposal was purely for entertainment purposes and does not represent any real romantic connection between them.

Does Adin Ross have a girlfriend?

Adin Ross has been the subject of speculation regarding his relationship status, as he has yet to publicly announce a girlfriend. He was previously linked to Corinna Kopf due to an online video of them kissing in a hot tub; although this created assumptions that they were dating, Adin clarified that this was not the case.

In 2021, Adin revealed his relationship with Pamibaby to the public via an Instagram post featuring a now-deleted image of them together. Unfortunately, their romance was short-lived as they decided to part ways without giving any explanation for their split. Subsequently, Adin began e-dating and eventually met Ski Bri through this platform.

Ski has made a bold move by getting a permanent tattoo of Twitch streamer Adin Ross on her arm, leaving the latter in awe. This is yet another audacious step taken by Ski that demonstrates her admiration for Adin and his work.

Speaking to his chat, he further continued:

Upon being asked if the duo was romantically associated, Adin said:

“WE’RE NOT IN A RELATIONSHIP”

Adin acknowledged Ski as the pioneering individual who had their name inked onto them, expressing his surprise at her boldness. He concluded by commending her for taking this daring step.

Ski Bri is renowned for her bold and daring approach in front of the camera, often making suggestive gestures to add a unique flair. Earlier this year, Ski was invited by Sidemen to join them on one of their videos when they visited Los Angeles – an opportunity she embraced with enthusiasm.

The OF model was bold in her appearance in the video, appearing unclothed. However, for compliance with Terms of Service regulations, the relevant section of the video was blurred to protect viewers from any potential violations.

Fans React to the Tattoo

The news of Ski Mask the Slump God’s tattoo was met with shock and surprise, not only from Adin Ross but also from fans. Reactions to Ski’s decision ranged from disbelief to suggestions that he got it purely for “clout”. It appears that this unexpected development has been widely discussed amongst his fanbase. 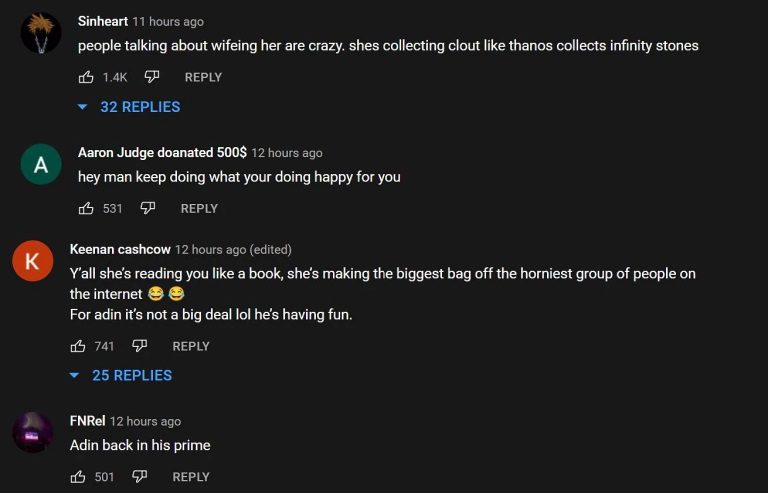 On Adin Ross’s birthday, his son Bronny presented him with a special gift: an autographed LeBron James jersey. This meaningful gesture was a testament to the strong bond between father and son, and it is sure to be cherished for years to come.