Those who know a thing or two about Seth Gabel probably know that his name was originally Seth Cosentino until he adopted Gable. Perhaps they can also say that the last name he adopted was inspired by another actor who died of a heart attack in 1986 – Martin Gable. But then it may not be known that Martin Gable was Seth’s great-uncle and that the actor’s former surname was inspired by his stepfather.

If asked, Seth would tell you that his stepfather helped him to make do with the last name, which now inspires and encourages him to take whatever risks are necessary for pursuing his dreams. Press the button for more details and you’ll learn that his late acting great-uncle had to temporarily cut all ties with his family to pursue an acting career after his father promised to disown him if he settled for an acting profession that was then widely regarded as a dishonorable career.

Seth Gabel loves acting and no longer pursues this profession because he has to earn his living. His passion for the path he decided to take professionally is inflamed by the experiences he has had with it. Especially the one of becoming someone else and walking in his shoes. The actor would agree that this opportunity has kept him attached to acting as it gives him the chance to discover more of who he really is.

As an actor, Seth gained world fame with his Lincoln Lee role in Fox’s science fiction television series “Fringe”. Since his first appearance as a guest star in the second and third seasons of the series, Seth became a regular cast member of the series in the fourth season. Because of his phenomenal performance in Fringe and the massive admiration he earned from viewers for himself, the man was cast as Cotton Mather in the supernatural horror series Salem (2014), Jeffrey Dahmer in American Horror Story: Hotel, and Michele Besso in National Geographic’s The Genius.

While these are the works for which the actor is best known, he has played other leading roles in a few movies and more on television. 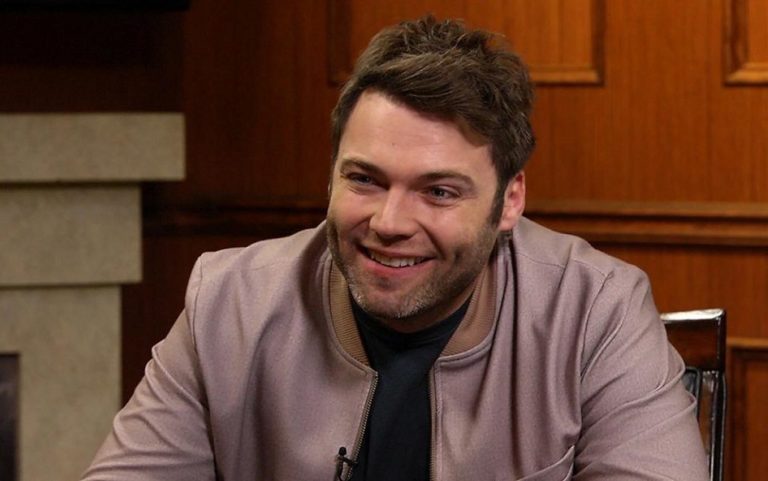 The American actor celebrates his birthday every year on 3 October. He was born on this day in 1981 in a Jewish family and his birthplace was Hollywood, Florida, where he also grew up. While we were unable to uncover the circumstances in which Seth grew up under his stepfather’s last name, we were able to trace how he came into contact with acting.

It all began when he was 11 years old and his friend invited him to an acting camp. At first, the only thing that caught his attention was a vending machine at the camp – there was candy, and he could help himself to the candy. For this reason, he kept returning to the camp. Eventually, the boy acted in a handful of plays and eventually fell in love with acting, which motivated him to study acting at the Tisch School of the Arts at New York University. Seth is now also a graduate of the University School of Nova Southeastern University in Florida. He graduated from the school in 1999.

His Affairs, Wife, and Family Life

For Seth, everything revolved around Bryce Dallas. For all we know, his romantic affairs have been about her. He met her when he was in the Tisch School of the Arts. They became friends and later developed into lovers. It is said that they were together for about half a decade before they finally became life partners on June 17, 2006.

Seth Gabel’s wife is famous for several reasons. She is not only an actress but also a producer, director, author, and model. Many have associated her achievements in the entertainment industry with the fact that her father is Ron Howard, a popular actor who has become a popular filmmaker. 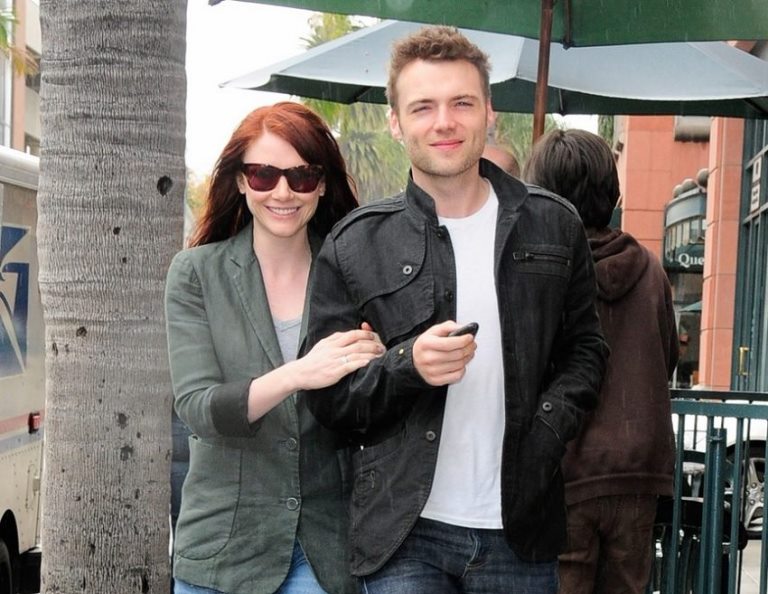 The union of Bryce and Seth has so far been blessed with two children. On February 16, 2007, they welcomed their first child, a son named Theodore Norman Howard Gabel. Their second, daughter, was born on January 19, 2012. Her name is Beatrice Jean Howard Gabel.

Seth once revealed that the fact that he and his wife are involved in the acting business has influenced their family life. While they have adopted a nomadic lifestyle in order to keep up with the local movement of their acting career, they also strive as much as possible to keep things stable for Theo and Jean.

1. For his role in Salem in 2016 and 2017, he was nominated for the Fangoria Chainsaw Awards in the category of Best Supporting Actor on Television

2. Fringe also earned him a nomination for the Saturn Award in the category of Best Guest Actor in the role of TV.

3. He has done more work on television than in film;

4. Before the birth of his first child, he had nothing to do for him professionally;

7. Seth was born on the third day of October 1981 in Hollywood, Florida;

8. He started acting before he became a teenager.