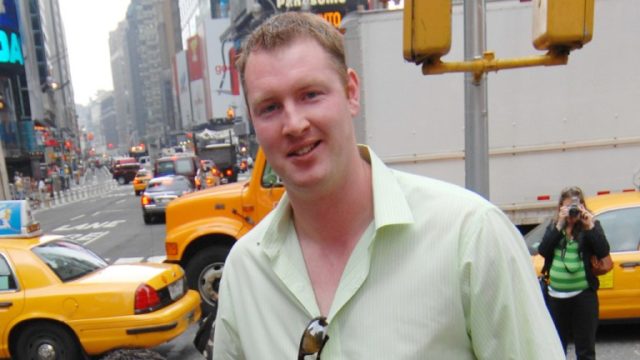 Today, we commemorate the life of Neil Fingleton and his influence on us all. His incredible talent and dedication to his craft have left a lasting impression that will never fade from our memories. Although he is no longer with us, we can still appreciate the films he was able to create during his lifetime as an actor. Let’s take this day to pause and watch some of these works that were made possible by Neil’s hard work; it is one way for us to keep him alive in our hearts forevermore.

In 2007, a sports-related injury prevented him from playing basketball, prompting him to shift his focus from athletics to show business. Eight years later in 2015, we can see the fruits of this transition as he has gone on to appear in documentaries and TV series where he plays himself and increasingly more complex roles.

In 2007, Neil was the subject of the documentary Superhuman: Giants, which explored both the benefits and difficulties that individuals with an extraordinary height experience on a daily basis. Through interviews with other “giants” like himself, it offered an inspiring look into how these people manage their lives in spite of any obstacles they may face due to their stature. 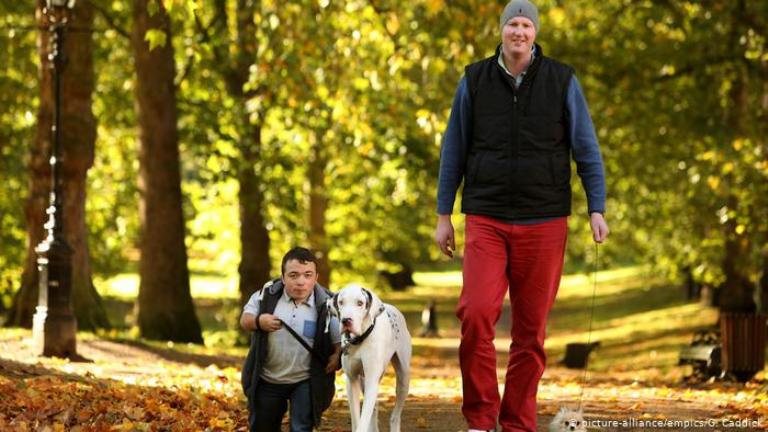 In 2008, the star participated in the popular game show Hole In The Wall. On this show, a team of celebrities must contort their bodies to fit through shapes created by a wall that is constantly moving towards them or risk being pushed into a pool of water. 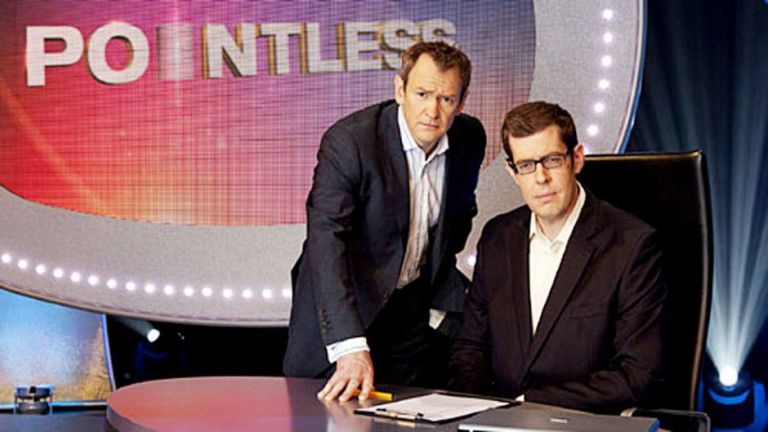 Neil must have liked game shows when he was introduced in another one entitled Pointless Celebrities but it was all for a good cause as the show itself includes celebrities trying to find the darkest answers to win money for their chosen charities.

Marvel Studios has provided a platform for many actors to showcase their talent, even in small roles. One such actor was the Russian General’s Bodyguard #1 who managed to capture our attention with his performance despite the limited screen time he had. This is a testament to Marvel Studio’s ability to create memorable characters and help launch successful careers in the film industry. 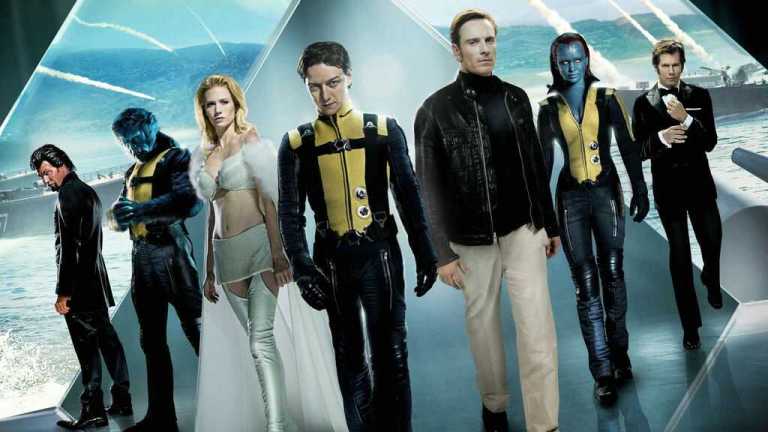 Well, that was definitely a springboard to bigger things to come for the star himself.

Keanu Reeves delivered a stellar performance in this movie, however, there was another character who stood out from the crowd – an unusually tall man prepared to compete with Keanu’s character. Despite his smaller role, it would have been difficult not to notice the star on screen regardless of how big or small his part may have been.

Fingleton put in a commendable effort as Lovecraftian in the action-adventure, attempting to annihilate one of Lord Asano’s samurai. His performance was outstanding and it is clear that he did his best.

In this movie, the star was apparently part of the Sargon Fight Sequence.

You can’t really see him say in this pro, but the actor performed some of the stunts in him and he was also a motion-capture actor.

This TV show actually brought him to market as it has a very large and loyal fan base the star played the role of Mag the Mighty also known as Mag Mar Tun Doh Way in the 2014 episode of the show entitled The Watchers on the Wall. So who is this magic that Fingleton has played? 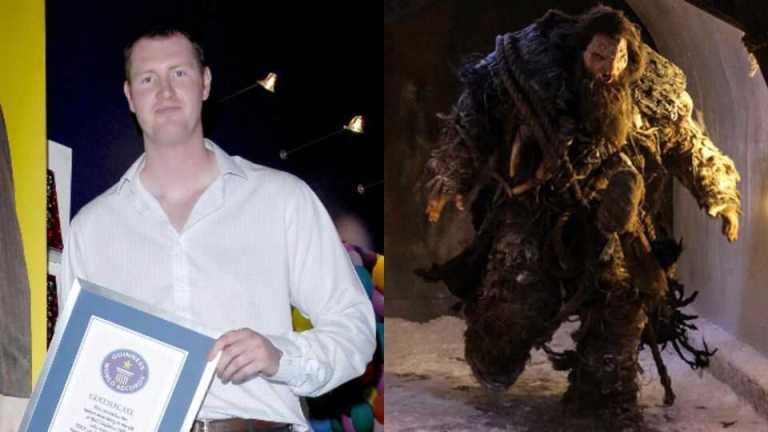 Obviously the character in question is a giant he is also a member of Mance Rayder’s army. The Wildling actually marked him with ‘Mag The Mighty’. This particular giant is the leader of all giants and Mance generally refers to him as the king of giants. Well through this role the star must have made a very special impression as he is popularly known for it.

In 2015 Neil played the role of the villain Fisher King in the show Dr. Who and he did it very well. The character was an alien warlord who conquered Tivoli sometime in the 20th century and ruled the planet for ten years until he was overthrown and the planet was liberated by the Arcateenians. 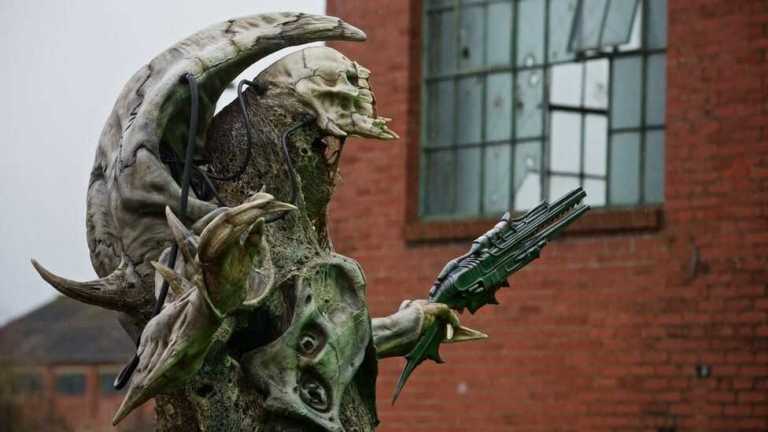 Along the line, he died and was transported to Earth (waiting for it) but it turned out he wasn’t really dead and he had a deliciously evil plan so his people could get him…. if only Neil had a plan too. Anyway, this is a summary of all of Neil Fingleton’s movies.