Mackenzie Ziegler is an American dancer singer model and actress. She started her career playing on Dance Moms for six years. Dance Moms is an American reality show broadcast on Lifetime Network and follows the training and career development of the show’s young dancers by Abby Lee Miller director and owner of the Abby Lee Dance Company. In the show Mackenzie and her sister, Maddie were Abby Lee’s students and the dancers on the show. Her sister Maddie has developed a successful career as a dancer and actress in the entertainment world since she left the show.

Mackenzie Ziegler has also appeared on several other television programs including Nicky Ricky Dicky & Dawn The View and So You Think You Can Dance. As a model, she also worked with Polo Ralph Lauren. As impressive as it may seem it is not comparable to the amount of work she did in the music videos. 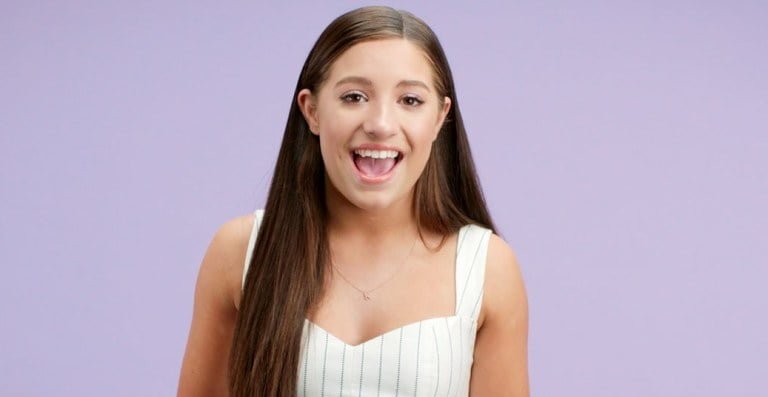 She has appeared in several videos including It’s Like Summer (from LUX) Summer Love Song (from Brooke Hyland) Freaks Like Me (from Todrick Hall) and Riding Free (from Maisy Stella). She has also released music and several videos of her own including Shine Christmas All Year Long I Gotta Dance Day & Night Monsters (alias Haters) Breathe and Team Work. 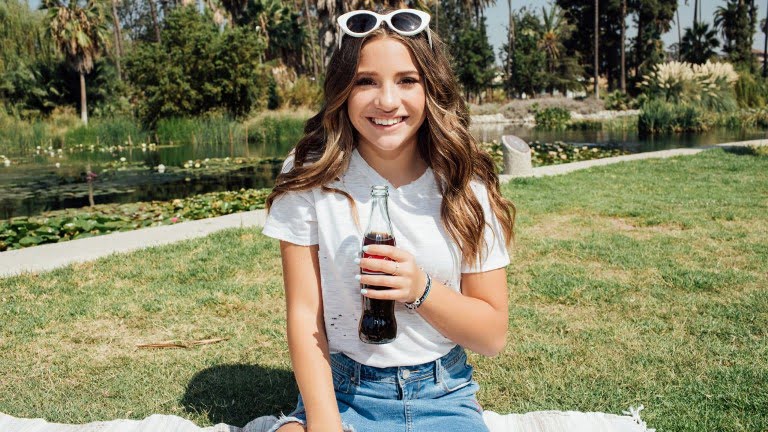 Mackenzie Ziegler is also a certified social media star with more than 9.5 million followers on Instagram 2 million subscribers on Youtube more than one million on Twitter and 10 million on Musical.ly. Her online popularity is one of the reasons why her 2014 album Mack Z was so successful reaching the top of the iTunes charts.

ALSO READ: Who is Annie Leblanc? How Old is She? Here are All The Facts

In 2017 she and her sister traveled to Australia for a dance workshop tour. She has also toured with her boyfriend Johnny Orlando throughout Europe and North America in joint concerts. 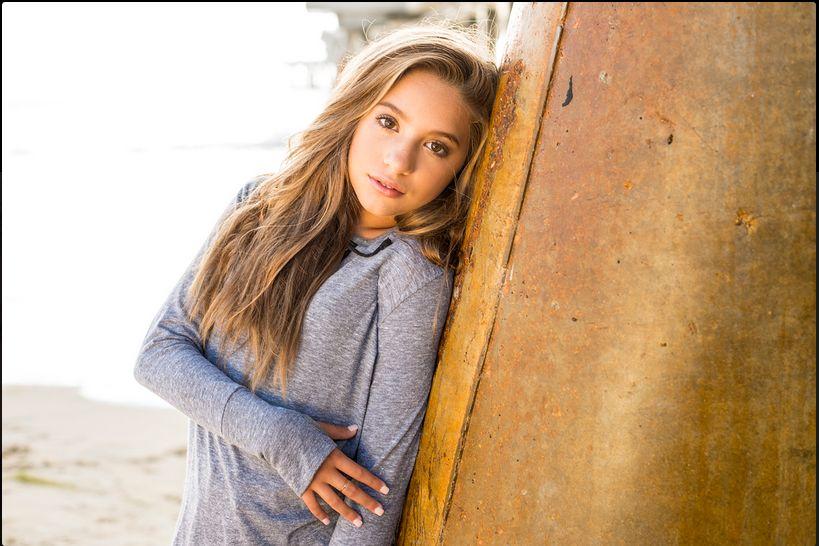 Mackenzie Frances Ziegler was born on June 4, 2004. Her mother is Melissa Ziegler-Gisoni and her father is Kurt Ziegler. Her parents divorced after bankruptcy in 2009 when she was only 6 years old. Her mother then remarried in 2013 Greg Gibson. She has one older sister Maddie two older brothers and sisters – Michelle and Matthew – and two older paternal half-brothers – Ryan and Tyler.

At the age of two, she began dancing with the ALDC (Abby Lee Dance Company) in Pittsburgh Pennsylvania. With the ALDC she has won several titles in the dance competition. Currently, she lives in Murrysville Pennsylvania. She also attends school at home just as her sister did after leaving Sloan Elementary School in 2013.

Mackenzie Ziegler currently has a net worth of $2 million which is quite impressive considering her age. Her net worth is the result of her hard work and dedication to her career over the years. She started her career as a casting member of Lifetime’s Dance Moms with her sister and mother. She was also featured in a dance advertisement for General Electric.

This combined with her various concerts television appearances and musical career has made her net worth what it is today. Her debut album Mack Z has risen to 7th place in the iTunes album sales charts all genres combined and 1st place in the iTunes pop charts. The success continues with the video clip for the album’s main single “Girl Party” which is also at the top of the charts. The video has been viewed more than 50 million times. Although she has not been able to recreate the same level of success with her subsequent videos she is still doing well in this area.

In addition to being a model for Polo Ralph Lauren, she also appeared in a campaign video for Glamour magazine. In 2016 she and Maddie (her sister) were chosen as faces for Clean & Clear’s fall back-to-school campaign. Mackenzie Ziegler was named Emily West Brand Ambassador; she has later named the face of Polo Ralph Lauren’s spring collection for children. She also worked with “Justice” to create a line of active clothing inspired by dance. 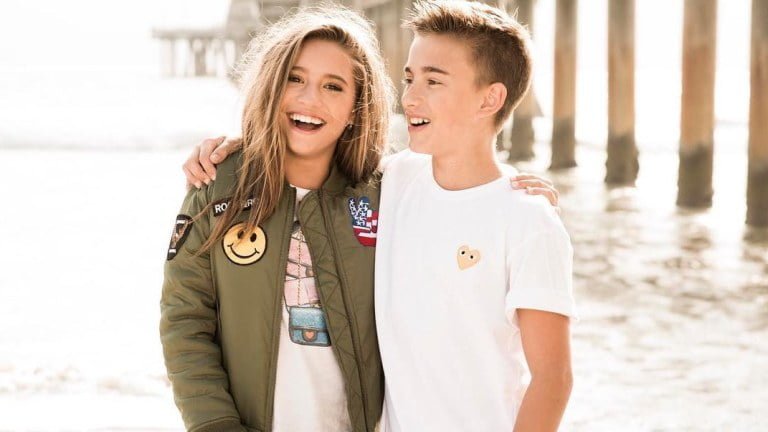 With her sister, they launched The Maddie & Mackenzie Collection a limited edition clothing line. As she grows the projects she undertakes to continue to increase. It is therefore safe to say that if she maintains her mature work ethic and her net worth will only increase from now on. 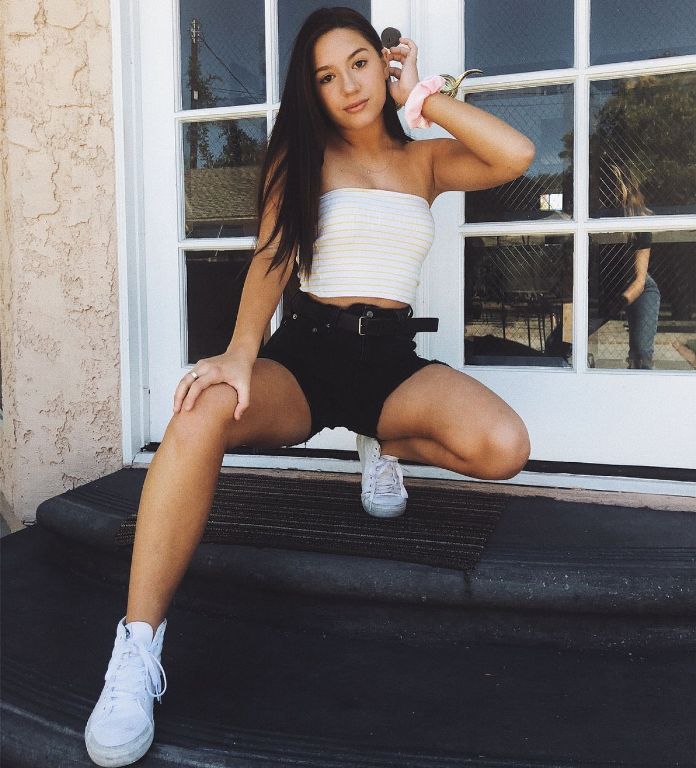