Luke Arnold is a renowned Australian actor known for his dynamic presence and acting ability. He possesses outstanding swordsmanship and choreographic skills along with a distinctively deep and monotonous voice that has earned him an abundance of female fans. With at least one award win under his belt as well as several nominations to his name Arnold is undoubtedly on the rise in the entertainment industry. 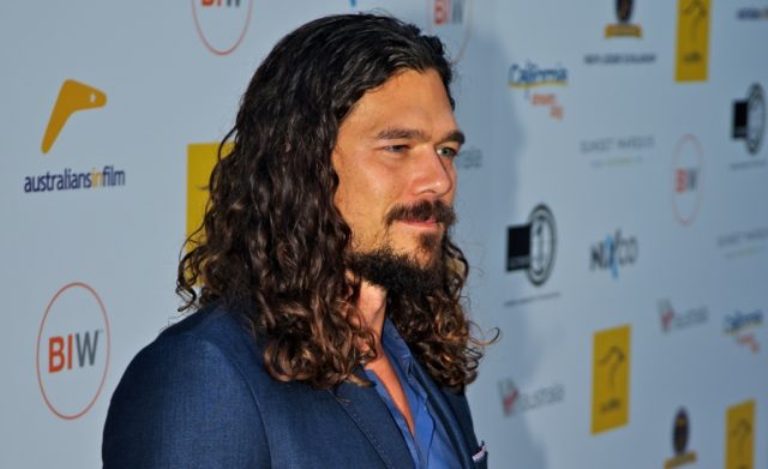 Later he moved to Sunshine Coast in Queensland where he completed high school at Sunshine Beach High School. Despite the fact that he began stuntman roles (due to his swordsmanship) at the age of 18 (the 2003 Peter Pan film) in order to acquire knowledge and develop his acting skills Luke had to attend the Western Australian Academy of Performing Arts (WAAPA) at Edith Cowan University (Mount Lawley campus in Perth Western Australia) from which he graduated in 2006.

Luke’s prolific career has earned him significant credits in filmography in Australia and abroad. That same year after graduating from the Western Australian Academy of Performing Arts (WAAPA) he participated in a short video entitled “One Perfect Day”.

In 2009 he played the role of Constable Elliot Ryan in the television series “Rush” and Rick Jones in 2 episodes of the Australian series “Rescue Special Ops”. He then played his first major role as Tommy McAlpine in Dagen Merill’s “Broken Hill”.

In 2010 Luke Arnold played in an episode of HBO’s television series “The Pacific” as well as Tim and Damian in the short film “Letters to Sally”. Luke has appeared in “City Homicide” (TV series) “Twentysomething” (TV series) “Dealing with Destiny” (film) and “The Tunnel” (film); all in 2011. 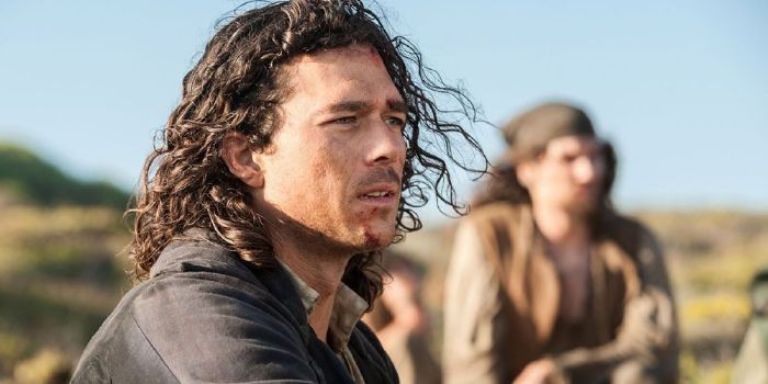 He played the role of John Silver a pirate in the American historical adventure TV series Starz entitled “Black Sails”. Most of the characters he has played have brought him to the limelight and recognition most recently in 2017 he played in the 6 episodes of the Australian television series “Glitch” by ABC and played in Freedom in the American comedy; “Half Magic”.

Luke Arnold has a flair for music but he has chosen his game over music. He plays the ukulele for fun when he can.

Luke Arnold is a very handsome and physically built man; it is no wonder that the ladies seem to be in love with him. However, what is surprising is that there is very little or no essential information about his love life.

He secretly dated “Black Sails” co-star Jessica Parker in 2014 and although this has never been confirmed by any of them reputable sources have good reason to believe this story. The couple has put an end to things as clandestine as they started. 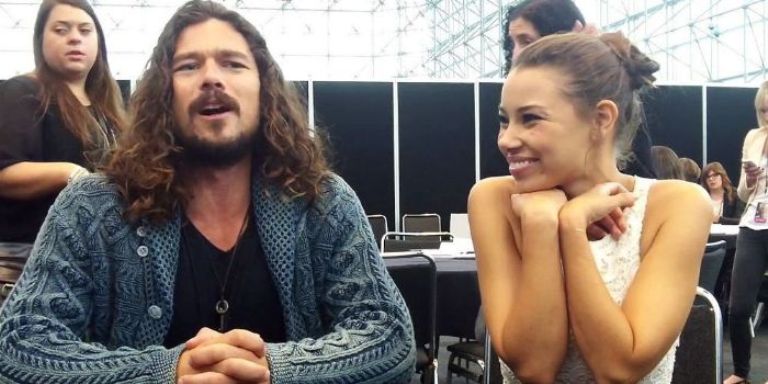 He claims to be currently single and attributes it to his constant business travel. It is therefore safe to say that he is only focusing on his career at least for the time being. His explanations however honest they may be did not prevent rumors that he might well be homosexual from flying away.

His chest and waist measurements are not available at the moment but he is fit and athletic which is obviously due to the fact that he has spent a lot of time in the gym.