If you own a television can read a newspaper has access to a radio or have friends who have an exciting conversation about politics you must have heard of Donald Trump. At first glance, we have a well-known American businessman a published author a personality on reality TV, and above all the 45th President of the United States of America. Learn About Donald Trump In 10 Facts

HIS MOST SUCCESSFUL PRODUCT IS HIMSELF. Donald Trump became a household name when everyone stuck their eyes to their TV and watched “The Apprentice” where he looked after like-minded people to become business moguls like himself.

Donald Trump is an iconic figure in the business world, despite not being the most successful “pea in the tank” over recent years. He has managed to remain relevant by leveraging his unique personality and attitude through a range of products and services.

This includes everything from books, television shows, and luxury real estate developments to branded merchandise such as clothing lines and fragrances. By creating these tangible items that represent his brand identity he has been able to maintain an impressive level of presence within popular culture for many years now.

Donald’s unconventional approach to doing things has proven to be surprisingly attractive despite his “less than charming” personality. People are drawn to his rash attitude and the way he approaches tasks differently than others suggesting that there is some kind of charm in this unique style of working.

HAVE YOU EVER HEARD OF A TEETOLAR? Trump has chosen to abstain from alcohol consumption due to his brother’s battle with alcoholism, yet that hasn’t prevented him from reaping the rewards associated with such a decision.

In 2006 he launched his own vodka brand but prices did not go well with the masses and the company was very short-lived.

HE PRACTISES WHAT HE PREACHES… SOMETIMES. For someone who has strong opinions about immigrants Trump has a preference for women who are not of American origin. 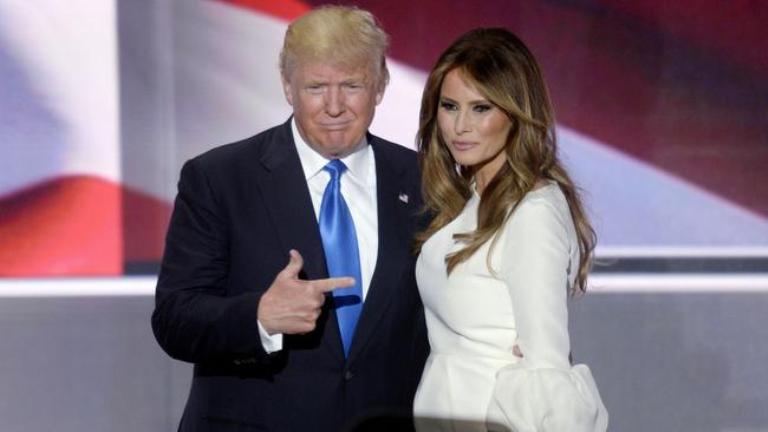 Image sourceOnly one of his three women comes from Georgia in the USA the other two were of Eastern European descent with Melanie Knauss as the youngest woman.

HE HAS LESS THAN A NORMAL RELATIONSHIP WITH HIS DAUGHTER. Donald has indicated that he wouldn’t mind going the way of Woody Allen and Soon-Yi. Trump can’t stop making inappropriate remarks about his own daughter he was actually caught in front of the camera saying he would date them if they weren’t related and apparently this was one of his most decent comments. Well, at least he didn’t go as far as Allen by marrying his daughter…. not yet.

THE MAN IS STILL THE BOY. The man we now see on television is no longer so different from the boy he used to be. Trump was actually an “energetic” child and since the private school system was too soft for him his parents had to send him to a New York military academy in the hope that it would teach him some discipline.

TRUMP IS SENSITIVE ABOUT HIS NET WORTH. Timothy O’Brien, a published author quoted from three different sources that Donald Trump was worth between 150 million and 250 million dollars contrary to his claim to be worth 7 billion dollars.

Trump did not take the street he sued the writer in court for libel but did not win. So ladies and gentlemen Trump really doesn’t like it when people allegedly publish false numbers as his net worth.

BUSINESS CAN BE HIS CALLING OR NOT. Can you guess how often Trump’s companies have filed for bankruptcy? Not once but six times most recently in 2009. It makes you question your business sense but admires your ability to sit back.

AMONG HIS LIST OF HOBBIES WE CAN ADD THAT HE ENJOYS SUING PEOPLE: His list of HOBBIES that we can add is that he sued a comedian Bill Maher for making a joke about him we already know that he sued Timothy O’Brien for miscalculating his network and he also sued a hacker J. Taikwok Yung for buying websites with domain names that had the name of Trump in them.

Some might even say that he mastered the art of trial.

HIS MEDIA REPORT IS RISING THE HIGHLIGHT. There is no bad publicity. Trump’s entire political campaign and public image as a whole were guided by it.

In the 2016 elections in the United States, he was a highly visible candidate with considerable media attention. Despite his controversial behavior it appears to have contributed to his success at the polls. 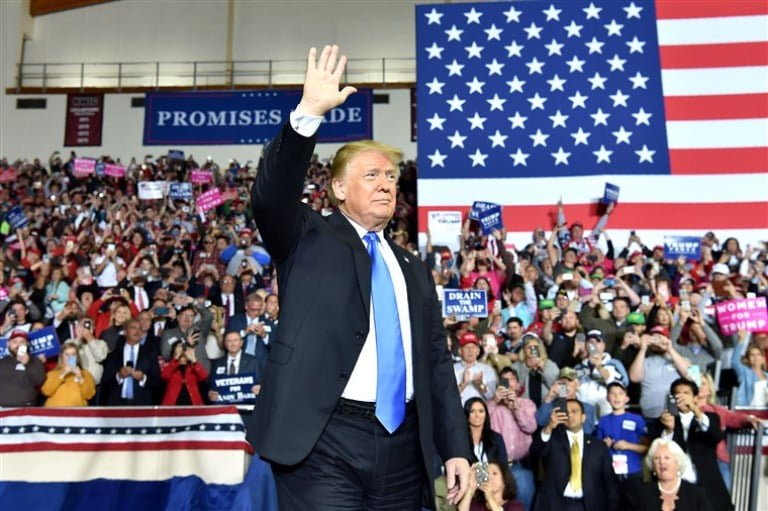 Donald has once again become a household name, and it appears he intends to stay that way. We can all gather around the television and look forward to being surprised by what Donald has in store for us next.