Lauren Parsekian may be an actress, but that is only a small part of what she is. She is also an activist, director, and filmmaker who has spent a lot of time fighting for causes like bullying. She is best known for her documentary film Finding Kind.

Lauren grew up in a household with two siblings. She was born on 8 December 1986. She learned her love of acting from her parents at a young age. Her mother is Debra Kelly, an actress who was popular in the 70s and 80s. She acted in films such as Prizzi’s Honor, 1985; Hot Resort, 1985; and CHiPs, 1997. Lauren’s father was a man named Thomas Parsekian. He also appeared with her mother in the 1985 film Hot Resort. Mr. Parsekian also appeared in several other films such as Fame, 1982, and Club Life (1986).

Lauren inherited an Armenian heritage together with her siblings Brooke Parsekian and Liam Parsekian. They all grew up in Orange County, California. 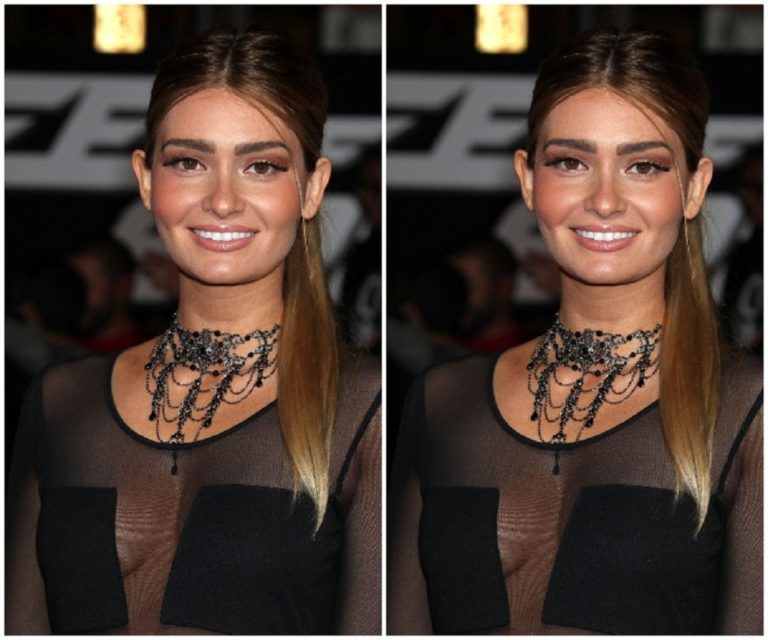 Lauren Parsekian attended middle school in Laguna Miguel. During her time here, she learned firsthand what real bullying looks like. She was constantly bullied by other schoolgirls, including her classmates and girls who had been in the class before her. During the lunch break, she was beaten and thrown things at her, her personal belongings were taken out of her locker and her homework was torn up just before class. She could not talk and could not fight her way out. Finally, she suffered from depression and developed an eating disorder. It got so bad that at some point she even tried to take her own life.

These experiences would undoubtedly shape the path Lauren’s life took as she grew older.

But during all this time she did not lose her love of acting. She continued her studies at Pepperdine University in Malibu, California. At the end of her studies, she graduated with a degree in filmmaking. This was in 2009.

Lauren’s first film was her own documentary Finding Kind, which she made with her school friend Molly Stroud (now Molly Thompson). She and Molly traveled the country with a backpack for two months to shoot the film. It was produced by Shady Acres Entertainment in 2011. The documentary dealt with both physical and psychological abuse that girls suffered from other women. Lauren believes strongly in the power of girls. Combine that with her disturbing experiences in high school and it’s easy to understand why her anti-bullying campaign is largely specific to girl bullying.

The documentary received many positive reactions from critics and fans alike. Its success naturally led to the launch of the “child campaign” six months later. She founded this movement again together with Molly. The campaign focused on spreading love and kindness among girls and essentially eliminating the reasons why they fight or harass each other. The non-profit organization worked directly with schools to achieve this goal.

After the release of Findet Kind, Lauren was also involved in several other acting roles. She was involved in the YouTube comedy NCIS: Special Agent DiNozzo Visits Dr. Phil and a syndicated version of the 1981 edition of Entertainment Tonight. She also appeared on popular television shows such as The Ellen DeGeneres Show (2016); Jimmy Kimmel Live! (2014); Dr. Phil (2009); E! Live from the Red Carpet (2014); and 2014 the extra of the Friendly campaign.

While her husband Aaron Paul jumps from set to set and inflates his acting abilities, it turns out that Lauren is not too bad off herself either. Especially considering the fact that she has little to no cinematic credibility besides her husband.

However, apart from the income from her film work and acting achievements she also received some product benefits. Lauren Parsekian’s net worth is estimated to a nice $8 million.

The activist is married to her longtime boyfriend, Breaking Bad actor Aaron Paul. They were married on May 26, 2013. Before their marriage, however, they were together for a long time. Lauren met Aaron at the Coachella music festival for a few years before they entered into a marriage. He proposed to her on 31 December 2011 at a party in Paris. In February 2018 they welcomed their first child, a daughter named Story Annabelle.

Her husband’s acting career has definitely built up more steam than hers. In addition to the huge success of the American drama series Breaking Bad, Aaron has also starred in other major films. He played the role of Jesse Pinkman in the television series The Simpsons, Rick in Mission Impossible III, Tobey Marshall in Need for Speed, and Joshua in Exodus: Gods and Kings. He has also appeared on talk shows and comedy shows like Saturday Night Live.

Lauren and Aaron nearly got married on the first date

Lauren revealed that she and Aaron Paul got along so well that they almost tied the knot on the first date. The couple headed to Vegas, where they took a cab to the Little White Chapel. Unfortunately, it was closed. They even jokingly got a baby leather jacket, their first baby article in preparation for their first child.

She once raised $1.8 million at a Kind Campaign fundraiser

Aaron and her husband certainly know how to use what they have to get what they want. Like when they used Aaron’s growing influence and popularity to raise a whopping $1.8 million at a fundraiser for Lauren’s Kindness Campaign.

In addition to spreading its message of love and kindness by organizing international school visits and founders’ meetings, the Campaign of Kindness is actively involved in reducing bullying in schools. The organization also provides online support for children who have been victims of bullying in any form.

Lauren’s paternal grandmother came to the USA from Italy, while her paternal grandfather immigrated from Armenia. Since Lauren’s mother, Debra Kelly is of Irish descent, the actress and activist is of Armenian, Italian, and Irish descent in a cute little bundle

Parsekian is definitely a feast for the eyes. It stands at a respectable height of 1.70 m (5 feet 7 inches) and holds a weight of about 66 kg. She has light blond hair and beautiful brown eyes. Lauren’s measurements – chest, waist, and hip size – are not known.