Victoria Gotti is an American author, reality TV personality, and actress. She is also widely known as the daughter of the American gangster and boss of the Gambino crime family in New York, John Gotti. Although she comes from a mafia family, Victoria has forged her own identity and lives a respectable life.

But what about her love life? Is John Gotti’s daughter Victoria Gotti married? Does she have children? Here we bring you in-depth information about her career, net worth, housing, and many other details.

Victoria Gotti Is The Daughter Of John Gotti

American writer Victoria Gotti was born on 27 November 1962 in Brooklyn, New York, USA. She was one of five children of John Gotti and Victoria George.

Her father was of Italian descent and her mother was half-Italian and half-Russian. As a child, she had a great relationship with both her parents. She lived with them in their two-story house in Howard Beach, New York. As a child, Gottie was very quiet and rarely spoke to people, to the point where her parents thought she was autistic.

As for her education, she did very well from an early age. She was an avid reader, so to follow her passion for writing, she enrolled at the Queen’s campus of St. John’s University.

Victoria, one of five children of her parents, had four siblings – three brothers, Peter Gotti Jr, Frank Gotti, John Gotti Jr, and a sister named Angela Gotti. Unfortunately, one of her brothers, Frank, is no longer in this world. He died in an accident on 18 March 1980, aged 12.

But now her relationship with her siblings is great. All her siblings have left the mafia life and are doing great in life. Her brother John, who was also briefly involved in criminal activities with their father, has also written a book called ‘My Father’s Shadow’.

Although Victoria Gotti is believed to have had a luxurious life as a child, she has claimed otherwise. According to her, Gotti’s family was, contrary to popular belief, far from rich and she grew up in a very middle-class family. She reportedly lived in a two-story house in a poor Italian neighborhood.

Not only that, but she also claimed that her mother made her clothes and even cut her hair to save money. Her parents were also very traditional and strictly followed traditional Italian customs. She was not even allowed to stay out of the house for long.

As is the case with most celebrities, many want to know about Victoria’s love life. So, is Victoria Gotti married to her husband? Well, the reality show star was married to Carmine Agnello. They got married in 1984, despite her parents’ disapproval. 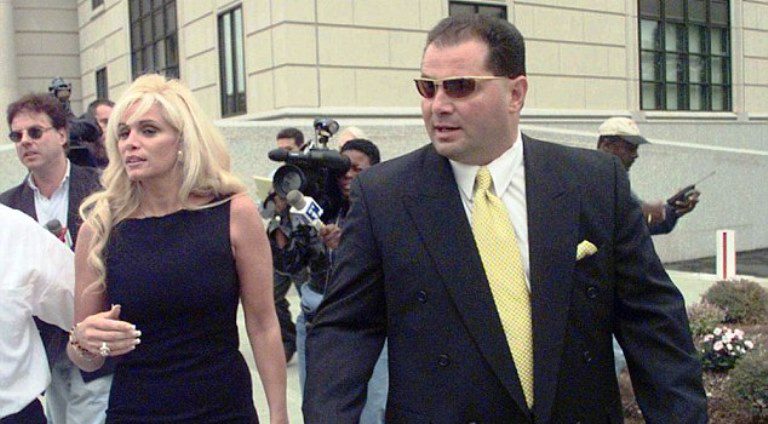 In case you are wondering, Gotti’s husband Carmine is a member of the New York Mafia and is famous for having run a scrap metal recycling operation in the past.

The former couple lived in their mansion in Westbury, New York, which was also used for the filming of the 2004 reality show Growing up Gotti, based on Gotti’s family life.

Unfortunately, Victoria divorced Carmine in 2003 after 19 years of marriage. Agnello was in prison at the time and the divorce was finalized based on constructive abandonment.

As part of the divorce settlement, Victoria received the USD 3.2 million mansions, several years later, in May 2009, when the forfeiture of the property was approved.

Carmine Gotti Agnello was born on 8 April 1986, while John and Frank were born on 5 May 1987 and 12 April 1990 respectively. She named two of her children after her brothers.

However, before the birth of her three children, she went through a difficult ordeal with her first child. Her first daughter, Justine, was stillborn nine months after their marriage. And at that time, doctors had declared that she would not be able to conceive any children because doctors found advanced cancer in her womb.

This incident affected her so much that she did not want it to be repeated in her biopic Victoria Gotti: My Father’s Daughter. She said,

“I didn’t want [that scene] in there. That was very painful to me. And it’s not about having to explain it or not wanting to explain it — I just felt like it’s mine, not yours. You didn’t know her.”

She Is A Reality TV Star And Author

As we mentioned earlier, John Gotti’s daughter Victoria Gotti is a successful TV personality and author. Her first television appearance was in 2002 when she attended the 2002 United Nations Association Global Leadership Awards. The following year, in 2003, she appeared on the television series Larry King Live.

In 2004, she appeared in two different series, Live with Kelly and Ryan and The Tonight Show with Jay Leno. She also starred in Growing Up Gotti from 2004 to 2005. In 2012, she starred in one of the most successful TV series, The Apprentice. She appeared in a total of 13 episodes of this series.

In addition, from 2011 to 2019, she participated in another reality show called The Wendy Williams Show. She also starred in the 2004 series Passion, where she played Alistair’s sister. In 2019, she starred in the television film Victoria Gotti: My Father’s Daughter. 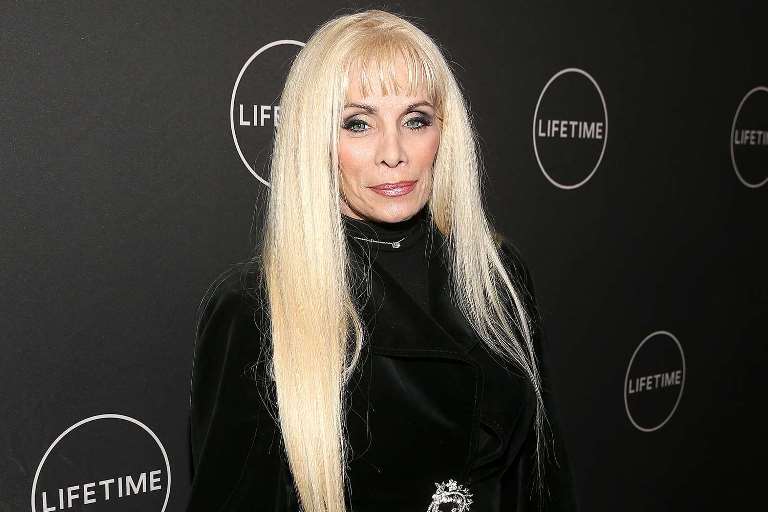 Victoria Is Also An Author

In addition to all her television and film work, she is also a writer. She has reportedly been a reporter for WNYW and a columnist for the New York Post. She also worked for a time for the Fox television network.

ALSO READ: Who Is Leanna Decker? Is She Married? Her Career, Children

Where Is Victoria Gotti Now?

Victoria lives a healthy and peaceful life with her children. Until 2016, she lived in her own house in Westbury. This mansion was also featured on the TV program Growing up Gotti.

In addition to spending time with her children and grandchildren, she is also a television series star. She seems to be enjoying her life quite a lot and often gives glimpses of her life by posting on social media.

How Much Is Victoria’s Net Worth?

She has certainly earned a lot of money from her many successful reality shows and films. In addition, she also earns a large sum from the sale of her books. According to Celebrity Net Worth, her net worth in 2022 was around 2 million US dollars.

She Is Active On Social Media

On both platforms, she is keen to showcase her personal and professional life.