Jo Ling Kent is a renowned American journalist and news correspondent working for NBC News. Being of Chinese descent, she has slowly but surely climbed the ladder of her career to where she is now through hard work and professionalism. To learn more about Jo Ling Kent’s career progression, her husband, her biography, body measurements, and height, read on.

Kent was born on 11 May 1984 in San Francisco, United States, as Jo Ling Kent. Her parents, David L. Kent, her father, and Shean Yen Janice, her mother, gave birth to her. According to Jo Ling Kent’s biography, she belongs to the mixed ethnic group – the Asian-American ethnic group – as she is half American (by her father) and half Chinese (by her mother), but her nationality is American. Kent, who grew up in Minnetonka, Minnesota, where she grew up with her family, attended Rice University, officially known as William Marsh Rice University in Houston, Texas, and graduated in 2006 with a BA in History, Asian Studies, and Political Science.

ALSO READ: Is Stana Katic Married? Who Is Her Husband, What Is Her Net Worth?

In 2008, she completed postgraduate studies in International Affairs at Beijing University – a Chinese research institution based in Beijing – before obtaining her Master’s degree from the London School of Economics and Political Science (LSE) in 2009. Although the journalist speaks good French, she is fluent in English and Mandarin thanks to her background. 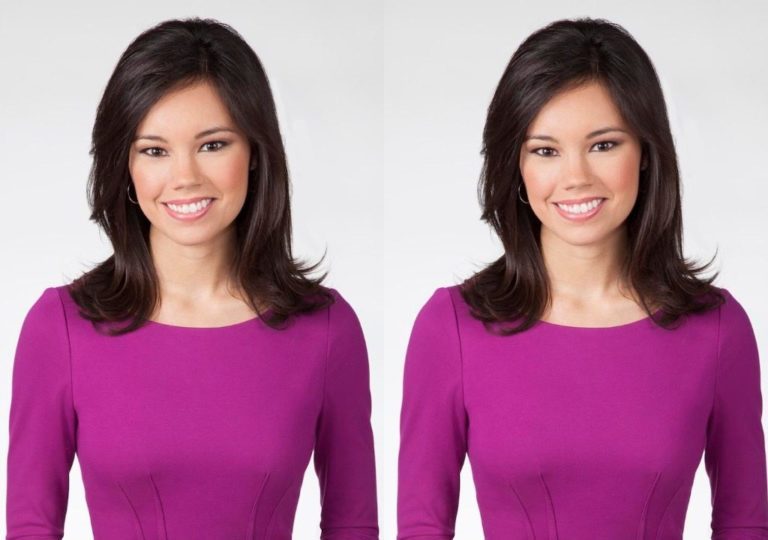 Before starting her career as a journalist, Kent worked as a Fulbright scholar in China, focusing on investigating cases of the impact of legal counsel for underprivileged women in sexual harassment and domestic abuse cases. She began her journalistic career at ABC News as a digital reporter in the Beijing office. As a web reporter, she oversaw coverage of the 2008 Beijing Olympics. But that was just the beginning. Kent also covered live coverage of the 2008 Taiwanese elections, the Sichuan earthquake, and the unrest in Tibet.

Between 2009 and 2011, Jo Ling Kent worked for ABC as an Associate Producer in Beijing. Her work at ABC was well documented and attracted people like NBC News who called her, and she started working for them as a reporter for Campaign Embed in 2011. In 2012, she went to Connecticut to take up a position as an Investigative and General Assignment Reporter for NBC. Kent and her team also received the Peabody Award for their achievements when they covered the Newtown school shoot.

The American correspondent left NBC News to join the Fox Business Network (FBN) as a news correspondent in 2013. She worked for Fox between 2013 and 2016, with a temporary role at Fox News Radio for about a year in 2015 in the podcast “Fast Forward with JL”. Kent has also been involved in reporting on global technology and, to her credit, has conducted interviews for industry giants such as John Legere, Chief Executive Officer (CEO) of T-Mobile, Mary Barra, CEO of General Motors, Jack Ma, co-founder of Alibaba, Aaron Levie, who is also CEO of Box, and so many others. She has returned to NBC News and currently serves as its news correspondent while serving as a board member of Minnesota YMCA Youth in Government.

Jo Ling Kent is happily married to a journalist colleague, Scott Conroy. Kent and Scott met for a while before they finally walked down the aisle in a grand ceremony at the Mountain View Grand Resort in Whitefield, New Hampshire, on August 22, 2015. The handsome couple has yet to announce that they are expecting a baby, and Kent has yet to be seen with a baby bump, although their fans have long been waiting for this news to catch on.

Due to her social media activities, the NBC news correspondent seems to be making the most of the time she spends alone with her husband, which doesn’t distract her from raising children for the time being, while both are fixated on building their respective careers. Scott Conroy, who is also a media personality, is a senior political reporter for the Huffington Post. And as I mentioned earlier, Kent’s parents are David L. Kent and Shean Yen Janice.

Net Worth and Lifestyle

Although her annual salary is not available and no other business relationships or connections are known, she is believed to have estimated net assets between $500,000 and $1 million.

Information about her body measurements and statistics are not available. There is no data on her weight, height, chest and hip size, etc., but from her pictures, one could see that the blossoming journalist maintains a correlative body mass and shape. Kent’s eyes are brown and she has black hair.