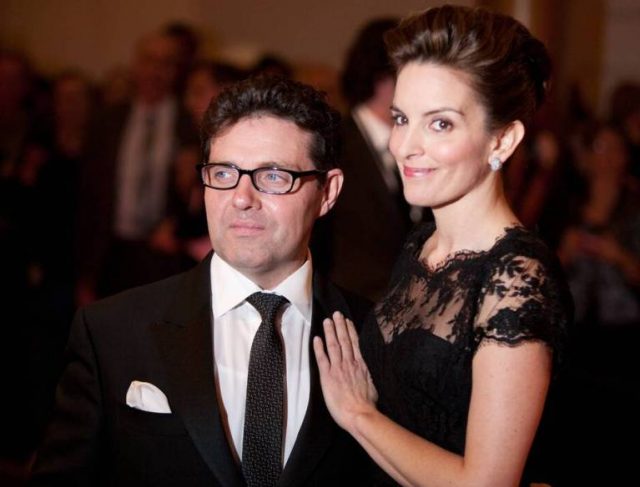 For someone who is good as an actor, composer, producer, and director, it would not be inappropriate to describe Jeff Richmond as a creative genius or even a fourfold threat. He is responsible for composing the music for the sitcom 30 Rock, which he also directed several episodes of. He also composed the music for another sitcom, Unbreakable Kimmy Schmidt, for which he also acted as executive producer.

Jeff has won three Emmy awards for his expertise in producing the first three seasons of 30 Rock and was nominated for an Emmy for composing the title song for the same sitcom (30 Rock). You would surely like to know more about this box of talents, read on…

He was born Jeffrey Wayne Richmond in Garrettsville, Ohio on January 7, 1961. Richmond graduated from James A. Garfield High School in Garrettsville, Ohio, in 1979. His love of the arts didn’t just happen, he had always had a passion, which explains why he was one of the founders of the Garrettsville Community Players, where he first demonstrated his skills as a choreographer, director, and other artistic talents and won the John Philip Sousa Prize.

After high school, he went to Kent State University for his college education. During his time at the university, he co-authored a number of musicals and even wrote a score to William Shakespeare’s Othello.

It’s almost impossible to separate Jeff’s life from his career, as both seem to be interwoven. Before he took on the task of composing music for the Saturday Night Live series, Richmond had worked at The Second City and the Child’s Touring Theatre. After leaving Saturday Night Live (SNL), he began composing and producing music for the sitcom 30 Rock, and even occasionally appeared as an extra on the show. In 2008, Jeff Richmond composed the soundtrack for the movie Baby Mama, and in 2010 he directed five episodes of 30 Rock. He also appeared in Late Night with Conan O’Brien in the role of “Russian Hat Guy”.

Is He Still Married To Tina Fey?

Jeff Richmond is married to the creator and star of the comedy sitcom 30 Rock, Tina Fey, and yes, the couple is still together. After meeting for the first time in Chicago’s Second City and being together for 7 years, Richmond felt it was time to take the relationship to the next level, and while on vacation at Lake Michigan he got down on his knees and proposed to her. According to Richmond, he fell in love with her very quickly, “she really has a little girl from the suburbs. She is a shy person,” he said in an interview.

The lovebirds tied the knot in a Greek Orthodox ceremony on June 3, 2001, and are blessed with two lovely daughters – Alice Zenobia (born September 10, 2005) and Penelope Athena (born August 10, 2011). They have mutual respect and love for each other, which is very obvious. They have worked together on a number of projects including SNL, 30 Rock, and the film Baby Mama, in which Tina starred alongside Golden Globes co-star Amy Poehler.

When Tina talks about what it feels like to work with her husband, she says that the two complement each other well because they don’t have to stay in the same place all day and there are days when they don’t even see each other until the trip home.

ALSO READ: Penguinz0 Bio, Family, Girlfriend, and Other Facts You Must Know

How Much Is Jeff Richmond Worth?

The multi-talented actor, composer, producer, and director has amassed $3 million.

One of Richmond’s many blessings is definitely not the amount, as he is really disadvantaged in this area. If you go to 5′ 1″ you agree that he is certainly not one of the biggest in the business.