Brianna Hildebrand did not begin her career until 2014 and her name is already on the lips of leading Hollywood critics. After a few small preparations for the big stage, Hildebrand immediately impressed with her very first professional role, namely as Negasonic Teenage Warhead in the 2016 Marvel superhero movie Deadpool. In addition to her incredible acting skills, another topic that kept Hildebrand’s name in the minds of many is her sexual orientation, which she talked about quite loudly. Let us guide you through her journey to Hollywood fame while revealing interesting facts that every fan wants to know about her.

Brianna Caitlin Hildebrand was born on August 14, 1996, in College Station, Texas. Her father was born in Texas and worked as a car salesman. She grew up most of her childhood with her father, while her mother is rarely seen in the picture. There is not much information available about her parents to reconstruct their ethnicity.

Hildebrand initially aspired to become a singer and songwriter. At the age of 12, she got her own guitar and started writing her own songs. When she was about 16 years old, Brianna Hildebrand entered the International Models And Talent Association (IMTA) competition in Los Angels and emerged as the winner. As part of her winning prize, the young talent was given the chance to move to Los Angeles to study.

Her father moved with her to LA, where they stayed in a hotel for two weeks before her father returned to Texas to resume his normal life. Brianna describes her first experience after arriving in LA as really frightening because it was a huge culture shock for her. Since she lived in North Hollywood, Brianna attended acting classes every day and soon started auditioning for roles.

It was strange living in LA all alone, but the aspiring actress kept her sights set on her goal of making significant progress in her acting career within two years. She had a role in the web series Annie Undocumented, which was awarded Best Web Series at the New York Television Festival 2014.

She appeared in several short films, and in 2016, faster than the deadline she set for herself, Brianna Hildebrand became a star overnight after casting the role of Negasonic Teenage Warhead in Deadpool. The role earned her a nomination for the Teen Choice Awards for Choice Movie: Breakout Star.

While shooting in Vancouver, she successfully auditioned for the role of Sasha in First Girl I Loved. Her role in Deadpool gave her career a huge boost by giving her the opportunity to audition for bigger projects. She starred in the horror movie Tragedy Girls and played her role again in the sequel to Deadpool, Deadpool 2, in 2018. She began playing the lead role of Verity in the second season of The Exorcist.

Girlfriend – Is She Gay?

Brianna Hildebrand is openly gay. When she first arrived in Hollywood, publicists had offered to hide her sexuality, but Hildebrand had no need for it, as she was willing to show the world her true self. Her degree of boldness is unusual among young film stars. 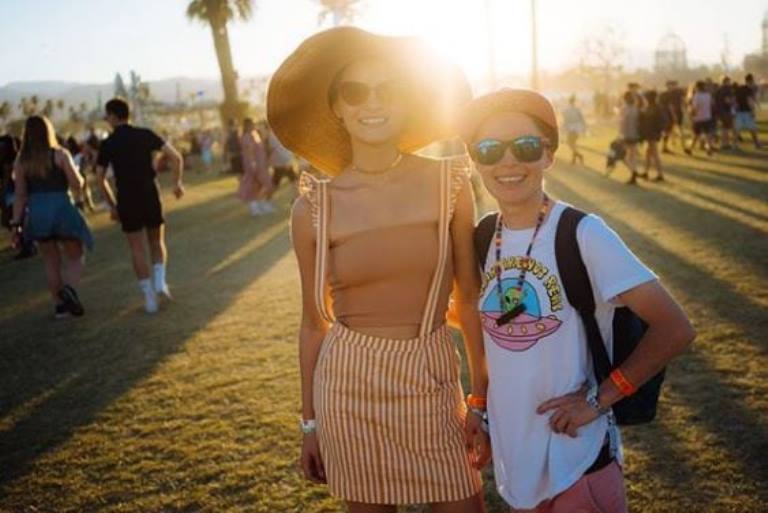 Hildebrand would reveal that it was her experience as a lesbian in high school that brought the lesbian drama “First Girl I Loved” to her attention. Her experience was very similar to the film character Anne, who was somewhat confused about her feelings.

Hildebrand revealed that her parents accepted her sexuality quite early, although there were some bumps in the road. After the film, she was approached by Its Gets Better, the campaign project to support LGBT youth around the world, to describe her experiences in a video. In the video, Hildebrand told how she discovered early on that she likes both boys and girls.

On the set of “First Girl, I Loved” Brianna met her next friend, Jonneke Grisham, who worked as a decorator in the art department of the film. In the meantime, they moved in together in their house in LA.

Brianna Hildebrand has a dainty physique and stands 5 feet 3 inches, which is about 1.6 m. Her estimated body weight is 50 kg, while her other body measurements for bust, waist, and hips are 34-25-34 inches.