For someone without an acting career, Ian Prange definitely has more TV credits than a reasonable percentage of actors and actresses in the industry. Of course, all his work is behind the camera. Perhaps the path his life and career have taken should come as no surprise, considering that he is the son of a well-known television producer, director, and editor – Greg Prange.

For someone who does a lot of work on the set, Ian Prange is a kind of a hermit. Apart from the fact that he knows who his father is, there is almost no public information about his background and early life. There is nothing available online that indicates where he was born, if, when, or where he went to school, who his mother and siblings are, etc. 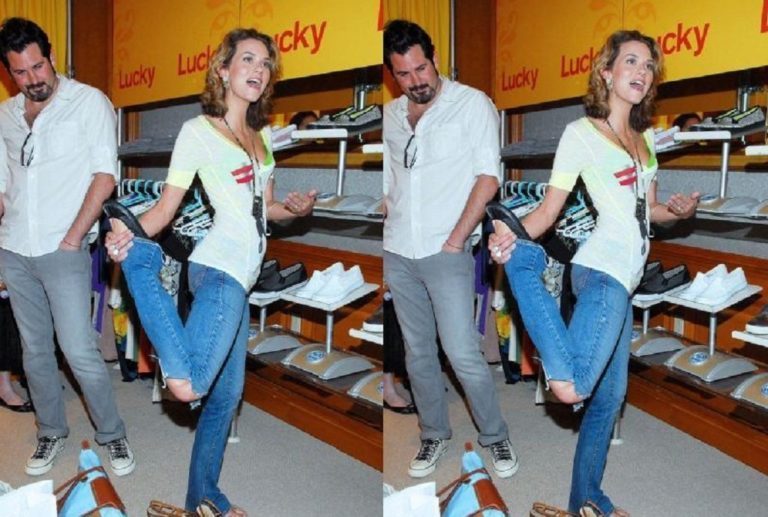 However, there is a lot of data in cyberspace when it comes to his career. Ian Prange began his career by working on the popular television series Dawson’s Creek. The teen drama series ran for 6 seasons, from 1998 to 2003, and after the first season, Ian Prange was a production assistant for the following three seasons. His father Greg, who directed the series, won an ALMA award in 2001 for his work on the series. The series itself has received some award nominations over the years, some of which it won.

Ian Prange, more than any other role in his career, has taken responsibility for the second deputy director. In this role, he has been involved in television series including Eastbound & Down in 2009, Revolution from 2012 to 2013, and Sleepy Hollow in 2013, and has also worked as an assistant director on films such as Game Time: Tackling The Past and Hornet’s Nest in 2011 and 2012.

At first, Ian Prange may have ridden on his father’s back to find his own way. But someone else was responsible for Ian Prange’s relative popularity – Hilarie Burton. The two met during the shooting of the TV series One Tree Hill. Hilarie was cast as Peyton Sawyer – a talented visual and musical artist whose life has had many ups and downs, especially in the area of love and romance. However, it was the burgeoning love and romance mismatch between Hilarie and second assistant director Ian Prange that made headlines.

It wasn’t long before the couple took their steamy romance to the next level. They married in 2004, but the romance – and ultimately the marriage – did not last as long as many of their fans thought. After some strains in their relationships and their respective careers, the two decided to end the marriage. The marriage was dissolved in 2009.

While Hilarie has lived her life ever since, falling in love with Grey’s anatomy actor Jeffery Dean Morgan, Ian Prange has remained single ever since, and more privately than ever before. According to Hilarie, the only information available about Ian Prange is related to his work.

5 Things You Should Know About Ian Prange 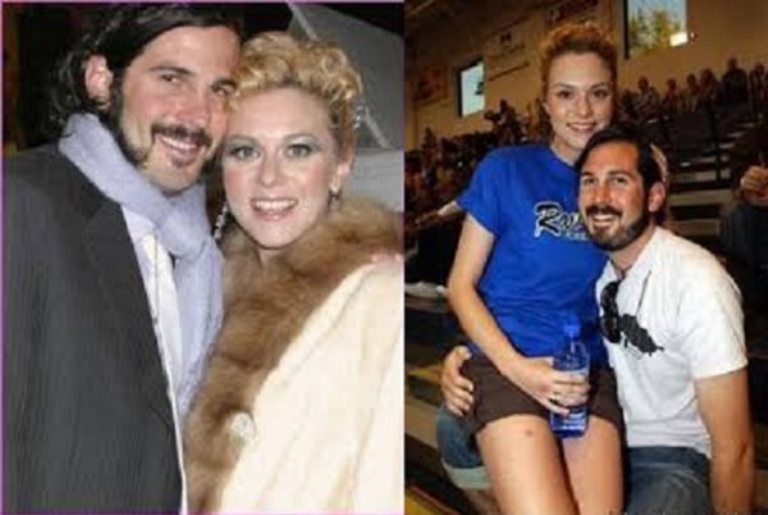 1. Prange has got pretty decent connections in the industry

Ian may not be so lucky in the love department, but his career has brought him some pretty good connections. He’s worked with a lot of big names in the business. At Dawson’s Creek, he worked with names like Michelle Williams and Katie Holmes. He has also worked with Emily VanCamp (Ther Resident), Tom Mison (Sleepy Hollow), and Melissa McCarthy (Tammy).

2. He has been an assistant director more times than he can count

Ian Prange is widely known as the second assistant director in the creation of the drama series One Tree Hill. This is a responsibility he has carried in many other television series and films throughout his career – they account for about 80 percent of his career.

3. Ian only assisted in 17 episodes of One Tree Hill

Many believe that Hilarie Burton and Ian Prange met on the set of One Tree Hill, where their romance began. Although they fell in love during this time, it is possible that they met before. Hilarie Burton was hired as an actress at Dawson’s Creek in 2002. She made her television debut in the series in which she portrayed herself.

5. Ian Prange is a bit of a recluse

Prange is a public figure to a certain extent, and someone with his status is expected to have some semblance of an online presence. However, as far as one can tell, Ian does not operate a personal website or social media account. The only pictures of Ian online are old photos that were probably taken before or during his time with Hilarie.

Perhaps the only thing that is not surprising about this is that he has remained true to his cryptic nature.