Celebily
Home Actresses How Did Malina Weissman Go from Modelling To Acting and Who are...

Malina Weissman is the child actor who, at the age of 11, played the younger version of April O’Neil, the first human ally of the Ninja Turtles in the superhero movie Teenage Mutant Ninja Turtles from 2014. Two years later, she starred as “Rebecca Brand” in the 2016 comedy “Nine Lives” and is perhaps best remembered – among other roles – for her role as ‘Violet Baudelaire’ in the Netflix comedy-drama web series A Series of Unfortunate Events, which will be released in 25 episodes between 2017 and 2019. By her 16th birthday, Malina was already so popular that she had well over 650,000 Instagram followers.

If you’re surprised that the starlet gained such acting clout so early on, your surprise may be doubled when you learn that she was initially a model who had some of the biggest global brands as customers. So read on as we explore Malina Weissman’s modeling career and her transition to acting.

Although she is currently still in her teens, Malina Weissman’s model pedigree has already surpassed that of many 40-year veterans in the industry. Malina Opal Weissman was born on March 12, 2003, in New York City. She took after her mother, who was once a model. Malina, who is of German-American descent, became a model before she was 10 years old.

ALSO READ: We Bet You Didn’t Know These Things About Amanda Fuller

We learned that Malina’s mother was also a model who worked (and maybe still works) with New York models. Through her mother’s support and connections, Malina was therefore signed to the same modeling agency her mother worked for. Her bold, unworldly looks and her exceptional intellect and precociousness were certainly the strengths that made her a big brand in her numbers. 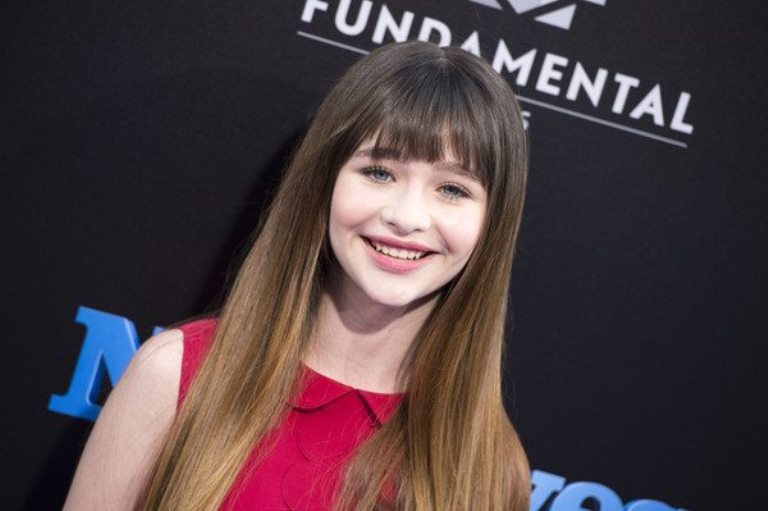 Since then, she has worked for renowned brands such as Gap Kids, Old Navy, Saks Fifth Avenue, DKNY, and Ralph Lauren. Others include Calvin Klein, Macy’s, H&M, Bloomingdale’s, Levi’s, Benetton, and Target. Despite her flourishing career as a model, Malina Weissman has recently become more of an actress than a model. Below is a description of how the transition has taken place.

Many people around the world have wondered how Malina Weissman could have had the time to take on acting roles while her modeling career was at its peak. She has not only taken on acting roles but the New Yorker is also known for having been given very extensive and challenging roles. So how did she manage to cope with this?

Probably everyone has the feeling that actors and models are bedfellows. And for Malina, the transition was quite natural. Having appeared early on in her modeling career, she also manifested the talented actress in her through television commercials (which essentially lumped acting and modeling together). She appeared in commercials for brands such as Purell and Maybelline.

After the wonderful acting potential, she showed in these commercials, several film producers soon knocked on her door. Her acting career is guided by Paradigm and Principato Young Entertainment. Malina Weissman’s first film appearance was in 2014 in the film Teenage Mutant Ninja Turtles, in which she played the role of young April O’Neil. Two years later she played the role of the young Kara Zor-El in the Supergirl series. 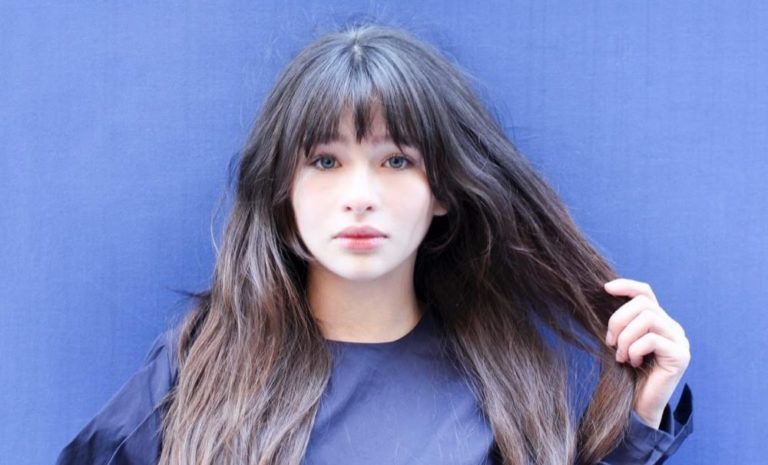 In 2017, she became even more famous in the Netflix series “A Series of Unfortunate Events” as “Violet Baudelaire”, the eldest child of the Baudelaire family and an inventor skilled in mechanics. She portrayed the role of the oldest sibling of orphaned children who, in the struggle against the resistance of their extended family, seek to discover hidden family secrets.

Many film fans have observed that the budding actress bears a strong resemblance to the alias star Jennifer Garner, with whom she played the leading role in the film “Nine Lives”. After her outstanding performance in the series, Malina undoubtedly has a very good and promising future in the industry. Maybe she is one of those up-and-coming movie stars that one should watch out for in the future.

Facts You Need To Know About Malina’s Family

As you might think, the dashing young lady Malina Weissman would hardly have been able to achieve so much so soon if she had not had a very supportive family. The fact that she comes from a family that is well-rooted in show business has fostered her passion for art. And, as we mentioned earlier, her mother is a supermodel. Although not much is known about her, she is said to have worked for well-known model brands in New York City.

What’s more, we have confirmed that Instagram star Ayla Weissman is Malina Weissman’s older sister. Ayla is known for publishing great photos and self-portraits on social media. She is about three years older than Malina as she was born in 2000. Malina and Ayla are quite close and often pose together in many of Ayla’s Instagram-Selfies.