Donnie Wahlberg has become a prominent figure in the American entertainment industry not because he is an actor and film producer but also as a multi-talented American record producer composer and singer. Donnie is best known as a member of the boy rock band called New Kids on the Block and has also appeared in movies such as Righteous Kill Dreamcatcher and The Sixth Sense among others.

Notably, the artist came from a family of stars; his brothers and sisters Mark Wahlberg Paul Wahlberg and, Robert Wahlberg also established themselves in the entertainment industry. Learn more about his bio net worth wife and kids below.

Born Donald Edmond Wahlberg Jr. on August 17 1969 Donnie was born in Boston Massachusetts USA. He is the eighth of nine children born to his parents Donald Wahlberg and his wife Alma Wahlberg. His father Donald worked as a delivery boy and he died on February 2008 while his mother Alma worked as a clerk and nurse’s assistant. Donnie is of Irish Swedish English and French-Canadian ethnic origin and has American citizenship. 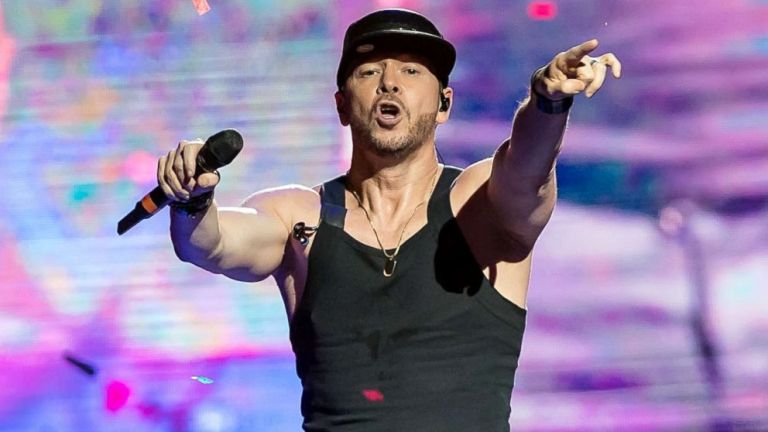 During his childhood, Donnie developed a passion for music that led him to form a music group called New Kids on the Block. With the group, he has produced and recorded several musical albums including Face of Music in 2008 10 in 2013 Thankful in 2017, and several others. The group has also performed in various shows and concerts while pursuing a career as an actor.

Donnie made his first movie appearance in 1996 when he starred in the film “Bullet” with Tupac Shakur and Mickey Rourke. That same year he also played with Mel Gibson in the detective film Ransom. Later he appeared in the 1999 series entitled The Sixth Sense for which he attracted a lot of attention. He played the role of Vincent Grey alongside Bruce Willis in the film. Subsequently, Donnie played the role of Lieutenant Lipton in the television series Band of Brothers in 2001. His next projects were Boomtown in 2002 Dreamcatcher in 2003 and Saw films from 2005 to 2008 among others. 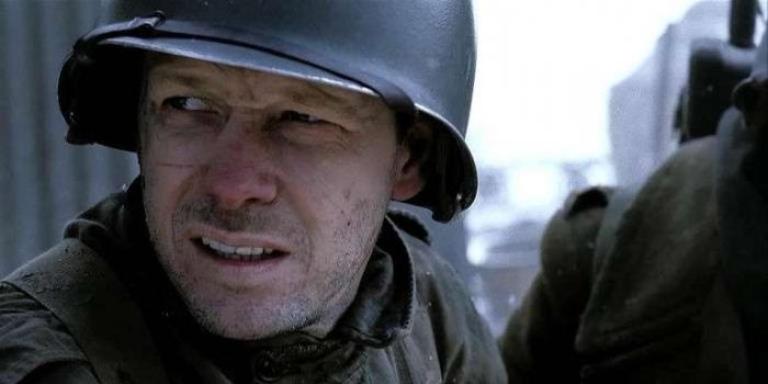 The multi-talented American celebrity has been successful in his career as an actor producer and musician. He has produced several films television series and music albums and made a lot of money. Donnie Wahlberg currently leads a decent life and his net worth is currently estimated at $20 million. The star derives his income from his career as a producer and actor as well as from his musical career and other activities. 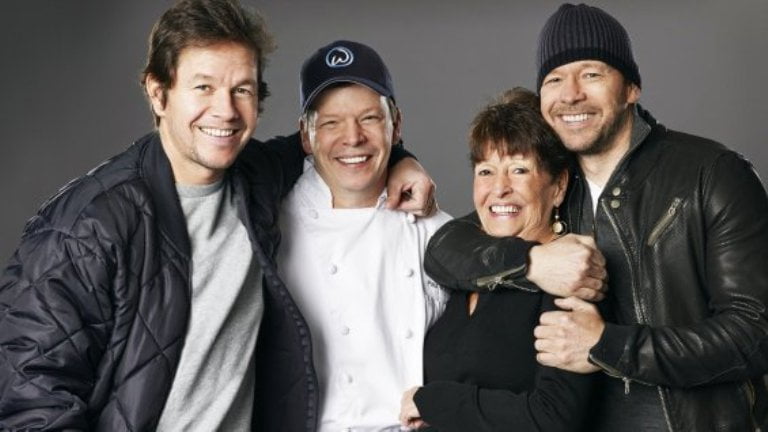 As mentioned earlier, Donnie Wahlberg is one of nine children of Donald and Alma Wahlberg. His parents separated in 1982 and he also has three other brothers and sisters from his father’s first marriage. Donnie’s brothers and sisters are Jim, Arthur, Paul, Tracey, Debbie, Robert, Michelle, and Mark Wahlberg. His three step-siblings are Scott, Buddy, and Donna. His sister Debbie Wahlberg passed away in 2003 and three of her seven remaining siblings: Mark, Paul, and Robert are all established in the entertainment industry. 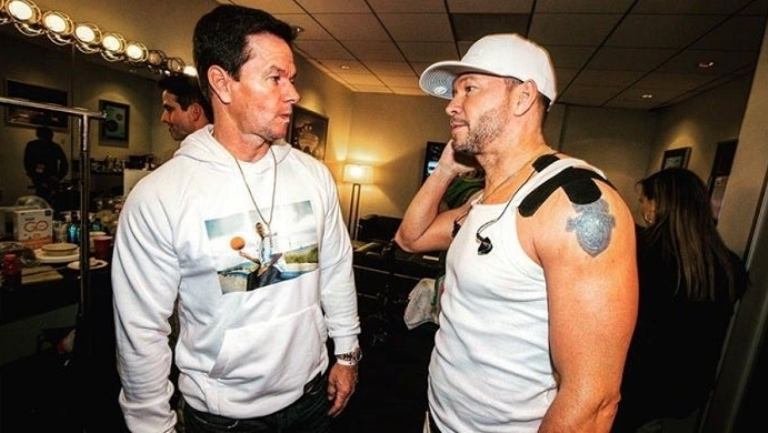 Mark Wahlberg Donnie’s younger brother is popular for his outstanding roles in films such as Entourage Ballers Boardwalk Empire The Departed and The Fighter among others. He is also a film producer and musician. His other older brother Paul has established himself as a chef and is also one of the stars of his family reality series called Wahlburgers while Robert is also an actor best known for his presence in movies like Mystic River The Equalizer The Departed and Contraband.

Donnie is married to an American actress and comic book star Jenny McCarthy. The couple met in 2013 on the program Watch What Happens Live. After a few months, the couple announced their engagement in April 2014 and August 2014; the duo walked down the aisle. Their wedding ceremony took place at the Baker Hotel in St. Charles Illinois.

Before their marriage, Donnie was married to a lady named Kimberly Fey. Their marriage lasted almost a decade before they separated because of irreconcilable differences. They had two sons Xavier Wahlberg and Elijah Wahlberg. His first son Xavier was born on March 4 1993 and Elijah was born on August 20, 2001. He and Kimberly separated in August 2008 and the couple obtained equal custody of their children.