Brooke Langton is a phenomenal actress and former model who gained great popularity for her portrayal of the fictional character Samantha Reilly in 68 episodes of Melrose Place, a prime-time fox soap that ran from 1996 to 1998. She was born in Arizona on November 27, 1970, the daughter of an American surgeon and a geologist/author named Jackson Langton. Jackson is the author of the book “All Trappers Do Not Wear Fur Hats”.

The actress grew up in Texas and Illinois, both in the United States of America. Brooke studied at the prestigious L. D. Bell High School and Herscher High School and then enrolled at San Diego State University for further studies. The actress later received her bachelor’s degree after completing her studies at the institution. Since then she has built a solid career in the entertainment industry.

Brooke Lanton began her career as a model in Japan before she turned to act. She made her first television appearance in 1992 in an episode of the drama series “Freshman Dorm” and later in episodes of the following TV series Baywatch, 90210, and Beverly Hills in the same year. 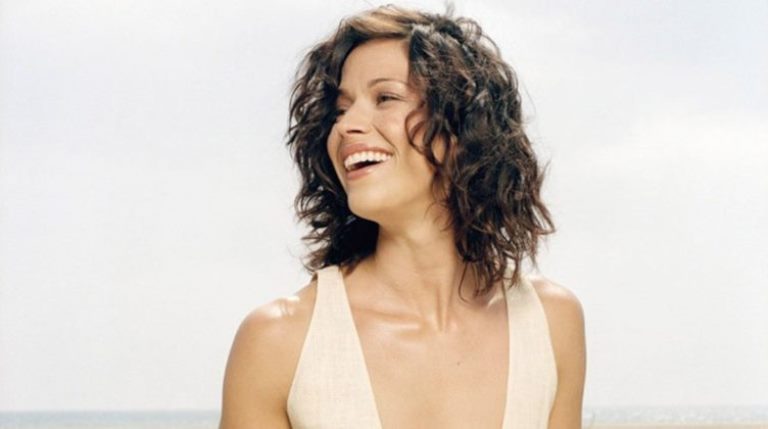 Langton received her first film role in 1994 in the film Terminal Velocity, in which she played a drug addict. From that year until today she has played major roles in numerous movies and television series. Some of her notable film projects are “Saving Christmas and Soul Sessions”, while “The Good Cop”, “The Last Ship” and “The Passage” are among the television series in which she has starred.

The 2000 film The Replacements is considered Brooke’s biggest career project. The film was produced by Dylan Sellers and also features legendary actors such as Keanu Reeves, Jack Warden, Gene Hackman, and Jon Favreau. The sports comedy gave Langton the opportunity to play as one of the leading actors with these great actors on the same set and also attracted the attention of several Hollywood filmmakers.

To date, the actress has not won awards for her roles in many critically and commercially successful television shows and films. Despite this, her acting skills and ability to work with other actors on the set mean that she remains one of the most sought-after actresses in the industry. In addition to her popularity, Brooke Langton has also made a fortune with her career, which is also quite an achievement. The actress currently has a net worth of $2 million.

ALSO READ: We Bet You Didn’t Know These Things About Khandi Alexander and Her Family

Relationships – Who Has Brooke Langton Dated?

Brooke Langton’s love life has captured the interest of her fans for many years. This is largely because the actress has kept this aspect of her private life private and has never bothered to address the speculation about her love life.

Among the people, the actress has allegedly dated are the famous Hollywood actor/filmmaker/activist George Clooney, actor David Chokachi and legendary golfer Tiger Woods. There is no information about Brooke’s alleged relationship with Clooney, but we do know that the actor has made a life-long pact with his lawyer girlfriend Amal Clooney in 2014.

The actress’s relationship with Chokachi allegedly lasted from 1997 to 1998 and it is not known how and where they met or why they broke up. David is now married; he married Susan Brubaker in 2004. There is no information about Brooke’s rumored affair with Woods, as nothing serious apparently took place between the two.

At the moment it is difficult to say whether the actress is a married woman or not, as she has not publicly confirmed her marital status. However, there are rumors that she secretly made a life-long pact with the American businessman/entrepreneur Carl Hagmier in 2005. Only her close family and friends are said to have attended the ceremony. 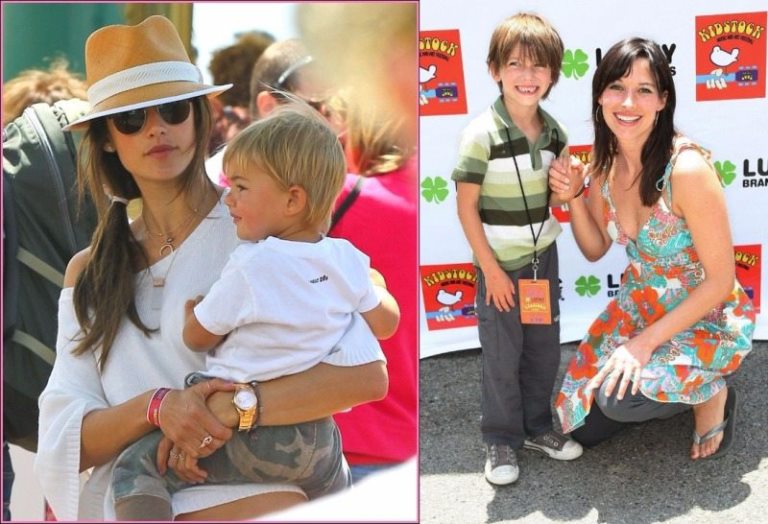 Even though Brooke Langton has managed to keep the public in the dark on several issues of her private life, she publicly displays her love for her son Zane. She is often seen with her boy at public events, although she has not yet revealed the identity of the boy’s father or details of his birth.

Among the events, she has attended with Zane is the second annual Kidstock Music and Arts Festival, held June 1, 2008, in Beverly Hills, California.