It is always a pleasure to know more about the people we watch on the big screen, it is an even greater pleasure when we go beyond that and meet the family. Danny DeVito turned out to be the most interesting man, but today we have put our eyes on more than a couple of people who are just as interesting. Let’s go see Danny DeVito’s wife and children.

You may have seen her countless times on your television screen, she even played in ‘Matilda’ as Danny DeVito’s wife, Rhea Perlman has been married to the actor since 1982. Funny story, Rhea moved in with Danny just two weeks after meeting him at a single performance of the play ‘The Shrinking Bride’ in 1971. In fact, she went to see a friend on stage, but Danny DeVito had to get his attention to that scene.

In addition to being a film and television actress and producer, DeVito’s wife is also the author of a series of 6 children’s animation books, entitled ‘Otto Undercover’. Image sourceNow to the juicy part, in March 2013, the couple shocked everyone by announcing that their 30-year marriage had ended. They were and still are one of the most stable couples in Hollywood, so no one saw it coming at all. Apparently, someone had a wandering eye and a soft tongue, we’re not going to tell you who, but it was Danny DeVito.

There is a limit to what an underestimated person can take before they reach their breaking point and DeVito’s wife reaches hers. It must have been a wake-up call for the actor because he summoned his A-game and fought for his wife. After 5 months of what we imagine being begging, crawling, and courting, Rhea took him back and their love was new.

The world has breathed a sigh of relief, 30 years of marriage have passed, it’s too much evidence that there’s something wrong in the world. Do you know who else must have been relieved? Their children, yes people, the couple has three children and this is a topic for the next sub-section. 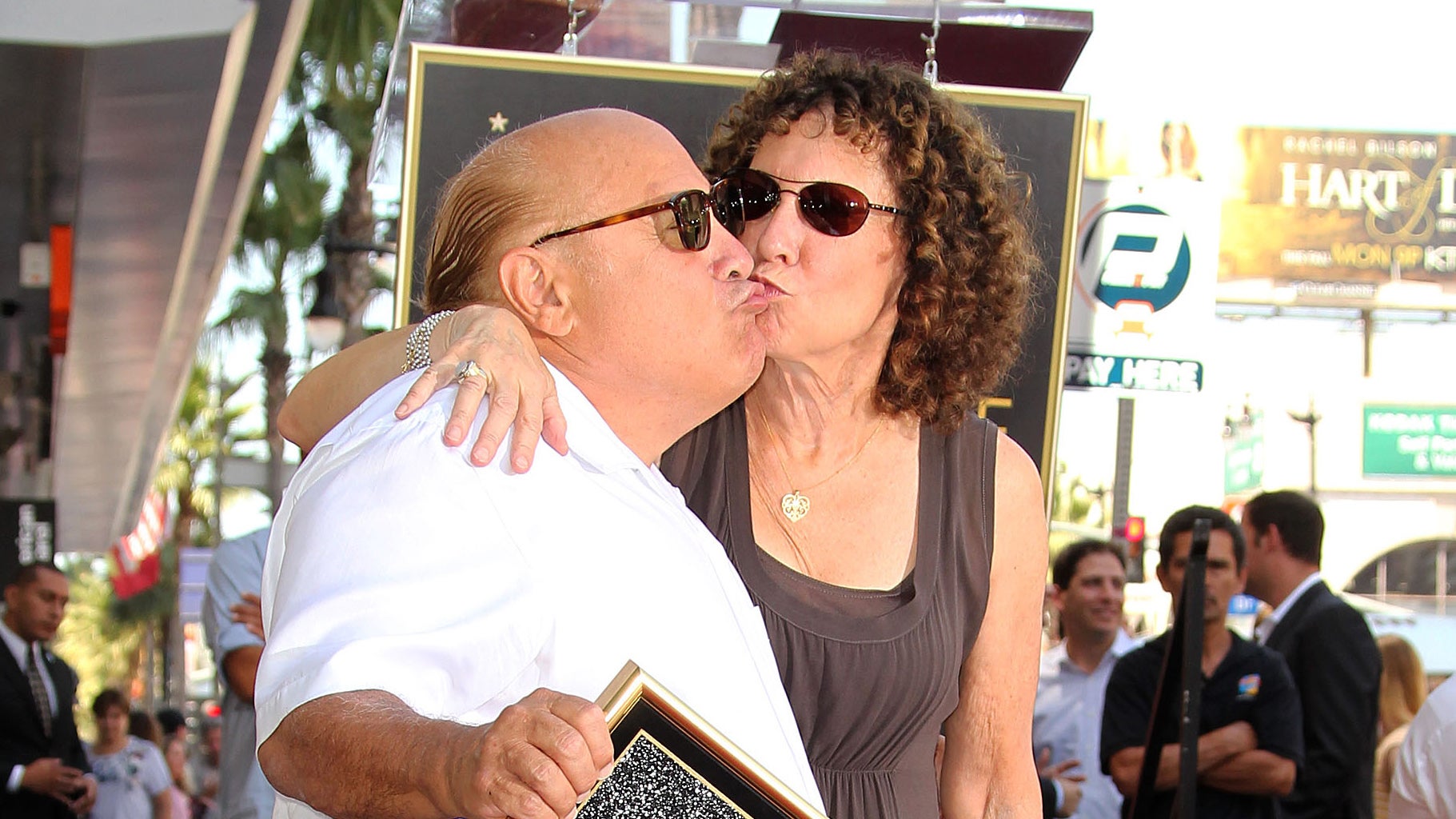 Danny DeVito and his wife have three children together, Lucy Chet DeVito, Grace Fan DeVito, and Jacob Daniel DeVito. One or two of them even followed in their parents’ footsteps, but we’re not going to talk about who, for now. Let’s go meet the children.

She was born in March 1983, just one year after her parents’ wedding and you already know who they are. This DeVito followed the same path as her parents. Her first film roles were not credited, but she rose through the ranks and entered television. She is most popularly known for the film “Leaves Of Grass‘, which was, in fact, her first major film role as well as the television show ‘Deadbeat‘.

Danny DeVito’s first child also played the role of Anne Frank in a production of Anne Frank at the Intiman Theater in Seattle, Washington, in 2008. There is no doubt that She will soon carve out a place for herself and become increasingly larger and better in the entertainment world.

Danny DeVito’s second daughter was born two years after her sister in March 1985. Grace is a budding producer, she admires her mother, Rhea, who is an experienced producer of short films and a TV series, as well as her aunt (Rhea’s sister) Heidi Perlman who is already very good in the field with sitcoms like ‘Cheers‘ and ‘Fraiser‘ in her portfolio. The middle child is doing it and we look at this space to see what is best.

He is the only male and the last child of the group, he was born in October 1987 and is currently an actor under the name of Daniel J. Devito. The young actor has not yet fully established himself as an actor, with only one film to his credit, which he presented in 2005. Despite this, he has proven that he can have the best of both ‘parents’, more recently, in 2014, he produced 3 films: ‘The Better Angels’, ‘Quicksand’ and ‘fair Chase’.

He has also produced the films ‘Curmudgeons‘ and ‘St. Sebastian‘. Needless to say, Danny’s is a family raised for entertainment.