There isn’t a child in the ’90s who doesn’t remember when it was Lil Bow Wow, the child star who knocked himself into our hearts with singles like Bow Wow (That’s My Name) and Puppy Love. Although today it’s all about the height of Bow Wow and his other statistics, it can’t hurt to do a quick sweep just to remember a simpler time.

Most of us had no idea what his real name was, some of us even though he was born “Lil Bow Wow”, but this information is for those who still don’t know him. He was born on March 9, 1987, as Shad Gregory Moss, and here is a funny fact: Before he was called Lil Bow Wow, he rapped under the pseudonym “Kid Gangsta” at the age of 6.

It wasn’t until Snoop Dogg saw him perform at a concert in Los Angeles that he was upgraded to Lil Bow Wow, but the real boost in his career came when he met his mentor Jermaine Dupri. Not only did he make a name for himself in the music industry, but Shad also appeared in films like All About the Benjamins, Like Mike, and The Fast and the Furious: Tokyo Drift. 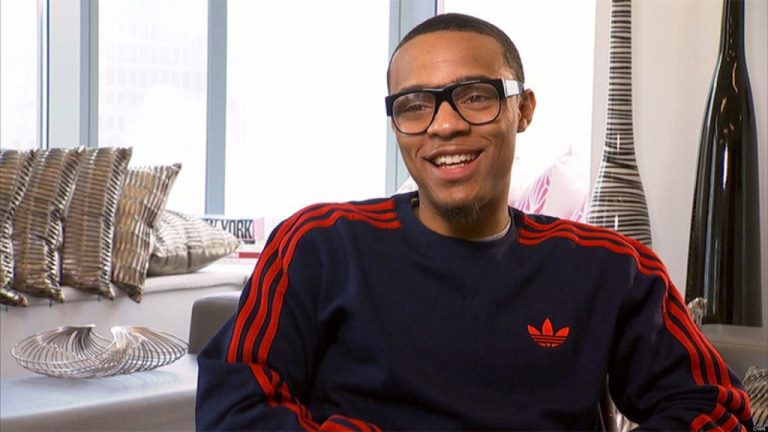 Today the star hosts the BET show 106 & Park and RnB Friday Nights, a night edition of the Australian Hit Network’s radio show RnB Fridays. Now that we’re all done with that, it’s time to get back to business and start with the height of Bow Wow.

Let’s imagine we have a checklist and on this list are items such as talent, loot, money, looks, and size. Suppose Bow Wow would check all these items except for one, can you guess which one it is? It’s as obvious as sand in the desert, the star doesn’t exactly pack in the height range.

He stands at a height of 5 feet 7 inches, and although he may have dropped the “Lil” in his name, he is quite a “Lil” man for most people. Allow us to divert our attention for a moment, why did he drop the “Lil” in his stage name at the age of 15? He was still ‘Lil’. That’s what the star said in an interview on MTV news. 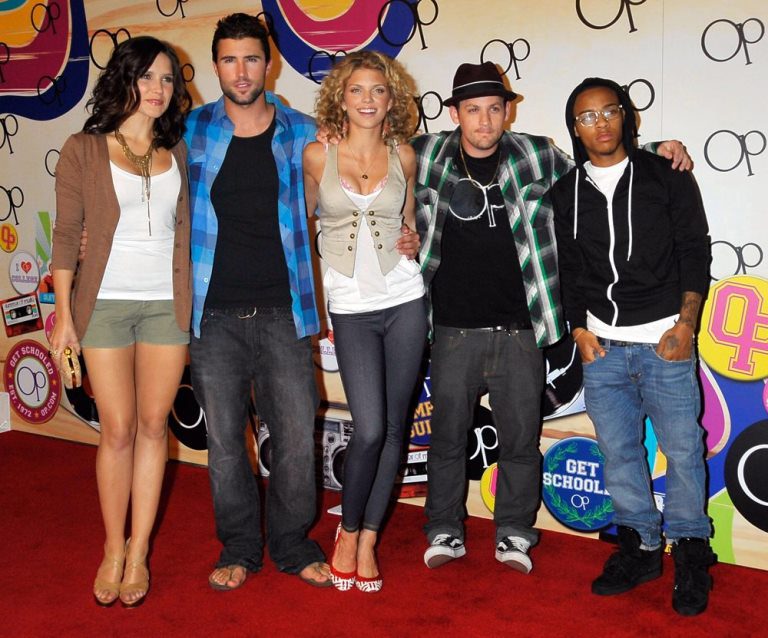 I changed my name because I’m getting older now and there are too many Lil’s. All these Lil’ rappers, it just really irritates me somehow. I said: “You know what? Drop the Lil’. Forget it. I’m Bow Wow. Besides, I’m growing up, I’m not little anymore. I’m testy. It’s all those Lil’ cats, forget it. I’m Bow Wow now Everything is just Bow Wow, not Lil’ Bow Wow

Back to the subject at hand, here’s a shortlist of people as high as the star. Tom Cruise, Justin Bieber, and Al Pacino all share the height of Bow Wow.

Hollywood celebrities and celebrities as a whole like to keep it unreal, yes we said it, they stick to strict routines, diets, and habits for most of it and also invest a lot of time to give the rest of us unrealistic body image goals. But we are not complaining, some of us like it when other people look really good.

In the case of Bow Wow, he kept it realistic. He looks really good, but not in this way unattainable for Liam Hemsworth ( we love Liam, by the way, keep building up this body Liam!) The star weighs 65 kg, and for someone of Bow Wow’s size and stature, that’s pretty good. How does he do that? 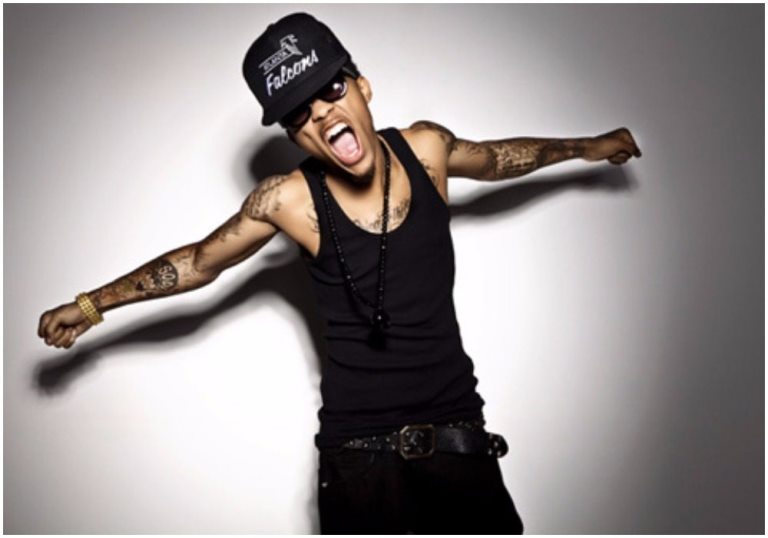 The star believes in a healthy life but attributes his size to good genes. Although he maintains a regular training routine and goes to the gym regularly, he also loves junk food, but he does well not to indulge himself too much. He may not be into bodybuilding, but he is well trained and you can bet that his body fat percentage is rather low.

In addition to Bow Wow’s height and weight, here are some of his other body statistics. His chest measures 38 inches, his waist 30 inches, and his biceps 12 inches.

As long as the celebrity has feet, expect to see his shoe size here. Bow Wow wears a US size 10, European size 43, and UK size 9.5.