Booboo Stewart is an American actor who began his career in 2004. So far, Stewart is best known for two roles: the shapeshifter Seth Clearwater in Twilight Saga and the role of Warpath in X-Men: Days of Future Past. In recent years, he is best known for his role as Jay, son of Jafar in the Disney Channel Original Movie, Descendants.

Many fans often wonder how Stewart came to the name Booboo. Well, Booboo is his nickname from his childhood, which has stood the test of time. “My real name is Nils and Booboo is a childhood nickname. It’s not two words or two capital B’s, it’s B-o-o-b-o-o,” the actor once explained.

Booboo was born Nils Allen Stewart, Jr. on January 21, 1994, in Beverly Hills, California. Contrary to much speculation, he has no relationship whatsoever with his Twilight Saga co-star Kristen Stewart. However, Booboo comes from a real show business family. 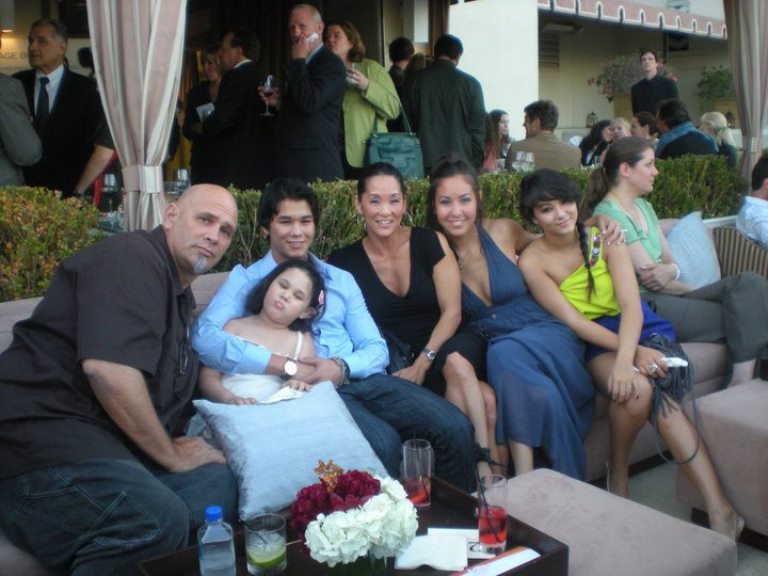 Nils Stewart was once a professional wrestler who wrestled under the nickname The Stomper in the Independent Wrestling Federation. Booboo’s mother Renee Stewart is a part-time actress known for films such as Warrior of Justice (1995), Hot Wax Zombies on Wheels (1999), and Skeleton Man (2004).

Booboo is of mixed ethnic origin. On the father’s side, he has Scottish, Russian, and Blackfoot descent, and on the mother’s side, he has Japanese, Chinese, and Korean descent. Booboo has three siblings, all of them girls, who are all in show business. Maegan Stewart is known for 666: The Child (2006), Wrist Tailor: A Love Story (2006), and The Devil’s Tomb (2009).

Booboo’s youngest sister Sage Stewart was born on 14 November 2005. Her name can already be found in the credits, including Tales of Halloween and Hope Bridge.

At the age of 10 years, Stewart started his career as a model. Booboo is, like his father, a martial artist and started using his skills for film roles as a child. He appeared as a child warrior in Skeleton Man (2004). He also used his stunts in Zoom (2006) and Beowulf (2007).

As a martial artist, Booboo has won two world championships and was inducted into the Jr. Blackbelt Hall of Fame. 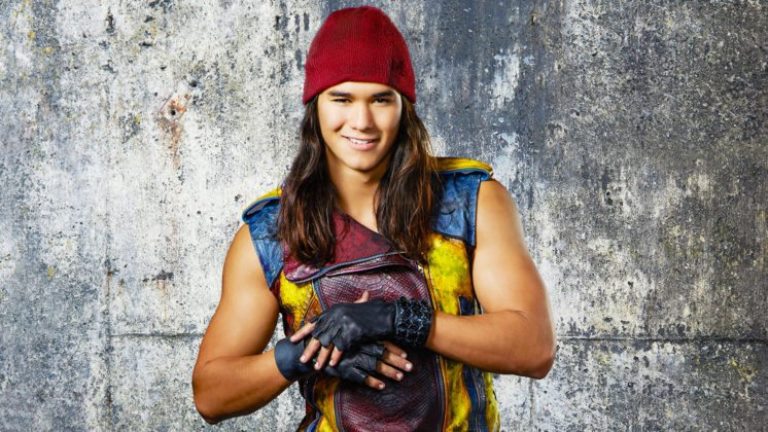 Like most up-and-coming child actors, Stewart has appeared in independent and direct-to-video films and has even played unappreciated roles in some. His career, however, experienced a rapid rise. Booboo hosted the 6 episode children’s show Blue Dolphin Kids in Hawaii. On the small screen, Stewart had guest roles in Big Time, Dante’s Cove (2004 – 2006) and Everybody Hates Chris (2006).

Booboo’s singing talent also helped him to ease his acting career. He was in a band called Echoes of Angels. He went on tour with his mother and grandmother, and together they were known as “TSC” (The Stewart Clan). At the age of 12, he got a record deal with Walt Disney and toured with Hannah Montana/Miley Cyrus and the Jonas Brothers. He recorded the song “Let’s Go!”, which was used for the opening theme song of the Disney Channel Games 2008.

Booboo got his much-needed big break in 2010 when he got the role of Seth Clearwater in The Twilight Saga: Eclipse, the third part of the film series The Twilight Saga. He resumed his role in the fourth and fifth/last part.

From then on, Stewart’s career took off. Among his other remarkable films are Logan (2010), of which he was also producer, the short film Running Deer (2013), X-Men: Days of Future Past (2014), He Never Died (2015), and many others. Stewart has also lent his voice for animated roles in Descendants: Evil World, Lab Rats: Elite Force, and Teenage Mutant Ninja Turtles. 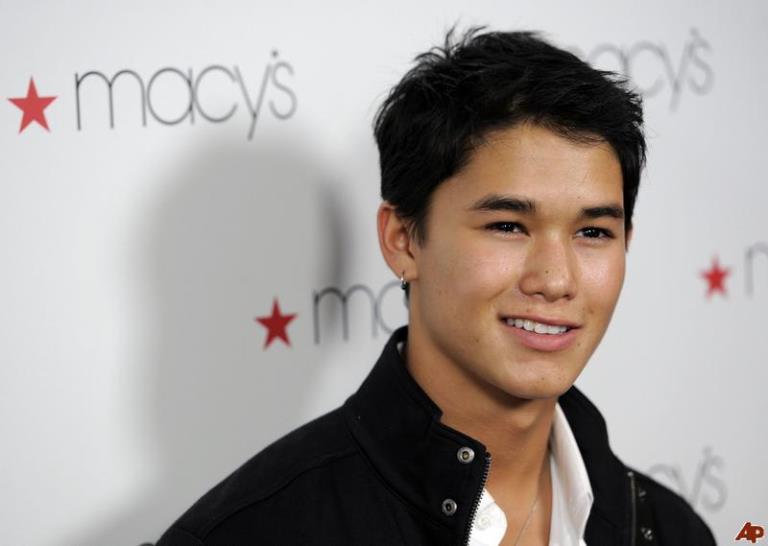 Between 2006 and 2008 Stewart was a member of the music group T-Squad. Although he never released an album of his own, Stewart has sung on film soundtracks, mostly for the Disney Channel Original Movie, Descendants. He appeared in Eminem’s music video for Just Lose It. Booboo and his sister Fivel recorded the soundtrack to the movies White Frog and Hansel & Gretel: Warriors of Witchcraft soundtrack.

Hardly in his 20s, Stewart was associated with a handful of women. Rumour has it that he is supposed to be together with the Canadian actress Jodelle Ferland between 2010 and 2012. After the rumors were suppressed, Stewart was then connected with the Good Luck Charlie actress Samantha Boscarino.