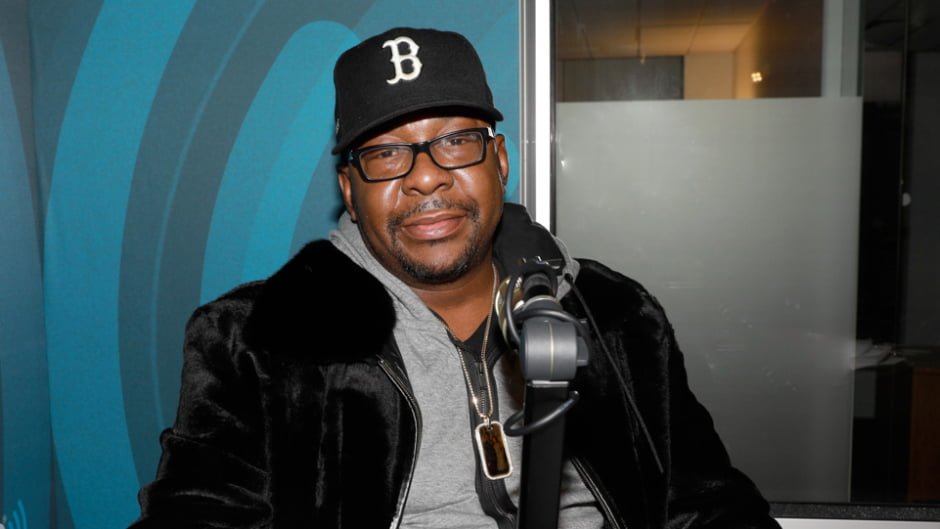 Bobby Brown was born into a poor family but music paved the way for his glory and allowed him to escape the suffering in which he grew up. The multifaceted personality known as Bobby Brown was born Robert Barisford Brown on February 5 1969 in Boston Massachusetts.

Brown’s interest in music began when he was only three years old when he saw the legendary James Brown perform in Boston. As his passion for music burned, he joined the church choir as he grew up and was exceptional in the group because his voice stood out from the others.

Coming from a very poor background Brown had to do what he could to survive and so he got involved with gangsters and resorted to theft. An incident in which his friend was stabbed to death at the age of eleven would have forever redirected his steps off the street and brought him back to school.

Bobby Brown and his friends – Travis Pettus Michael Bivins Corey Rackley and Ricky Bell with whom he grew up at Roxbury’s Orchard Park Projects got together to form a music group and nicknamed it “New Edition”. When Pettus and Rackley left the group Ralph Tresvant and Ronnie DeVoe replaced them.

The group of men gave it their all and became popular by always going to the top at every competition they compete in. Their discovery by music producer Maurice Starr allowed the New Edition to reach the world stage. Maurice offered the boys a recording contract in 1983 with the Streetwise label directed by Arthur Baker. The same year in 1983 New Edition released its first album Candy Girl under the label which was a musical and commercial success.

Their second album – New Edition – was released by MCA Records in 1984 and its success eclipsed that of the first album. However, following some misunderstandings and internal conflicts within the band Brown left them that year and signed a solo contract with the same record company and hired Steven Machat as manager.

Bobby Brown’s first solo album was released in December 1986 and is titled King of Stage. The album worked well but not as Bobby had hoped so he decided he needed to learn a thing or two about music and so he worked with renowned songwriters like Babyface Teddy Riley and Antonio L.A. Reid and they collaborated on his second album which worked very well in 1988.

The album Don’t Be Cruel recorded the highest sales in 1988 – 7 million copies in about six months – and will attract another 5 million sales the following year. This album remains Bobby Brown’s best-selling album to date. On the strength of this success, he released his third and fourth solo albums entitled On Our Own and Bobby in 1990 and 1992 respectively.

His career as a solo artist began as did his sex appeal as he was often compared to the pop idol Michael Jackson. Although he was the most popular singer in the 1980s and 1990s he was caught on the wrong side of the law too often for drug-related offenses alcoholism drunk driving and many other vices that made his music shine.

As mentioned earlier there is controversy about the actual number of Bobby Brown’s siblings. There are only two known siblings – Leolah Brown and Tommy Brown – but some authority websites have reported more. While some claim that Bobby’s parents gave birth to eight children others say there are six of them however no other names are given. His parents both late are Herbert James Brown construction worker and Carole Elizabeth Williams a substitute teacher.

While his mother died in 2011 his father lived another year before joining his wife in the afterlife in January 2012. He had fought cancer and lost his life in the process. 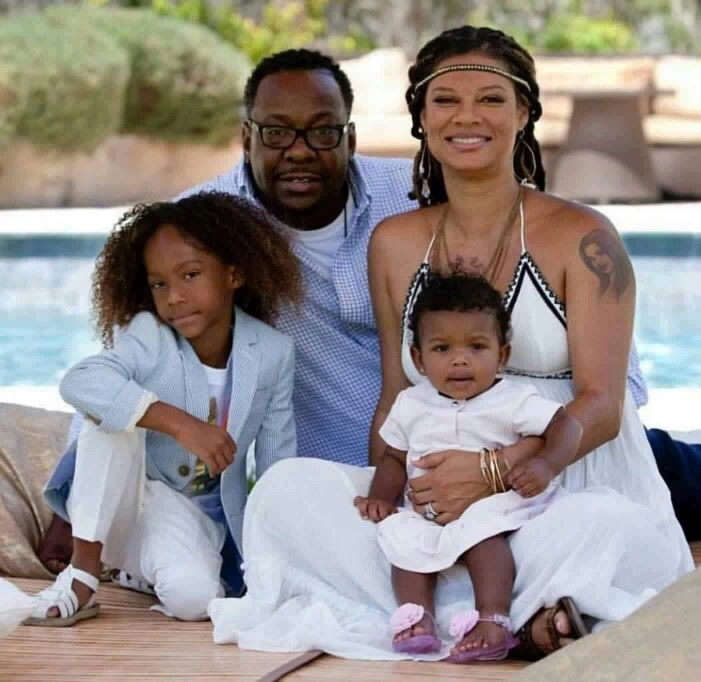 As his career flourished Bobby Brown snapped up the most popular female music talents of the time and whisked her away to the altar on July 18 1992 in her New Jersey estate. The name of the music star was Whitney Houston and their marriage was a high-power celebrity Marriage.

They met at the Soul Train Music Awards in 1989 and she invited him to her 26th birthday celebration and that’s how they got along. However even if the marriage was a first-class matter marriage was far from first-class – it was a problem from the beginning. There were stories of domestic violence infidelity drug addiction and drug abuse including cocaine. Houston later claimed that Bobby Brown initiated her into cocaine which is not hard to believe even though Bobby denied it himself.

Needless to say, the upheavals of his marriage are affecting his career and he has only been able to release one album in 15 years of marriage with Whitney Houston. -The album entitled Forever (1997) is considered a commercial wreck. The marriage however gave birth to a daughter – Bobbi Kristina Brown – before the union ended in 2006. Kristina was born on March 4, 1993.

After his marriage in Houston, he started dating Alicia Etheredge whom he married in June 2012, and stayed with her until today. They have three children together and they are Cassius Brown (a son born on May 31 2009 three years before their marriage) Bodhi Jameson Rein Brown (a daughter born on July 9, 2015), and Hendrix Estelle Sheba Brown (another daughter born on July 21, 2016).

However Bobby Brown had seven (not four) children from his loins. He had his first son Landon Brown when he was only 17 years old in 1986 from his relationship with Melika Williams. When he ended his relationship with Williams he went out with Kim Ward and she gave him two children – a daughter La’Princia Brown in 1989 and a son Robert Barisford Brown Jr. in 1992. He was already breaking up with Ward in 1991 when it was discovered that she was with his child.

Bobbi Kristina Brown, his only daughter with Whitney Houston is the only one who is no longer alive today. She was found unconscious in a bathtub in her house on January 31, 2015. She was placed in an artificial coma and after six months she was declared dead on 26 July 2015 at the age of 22.