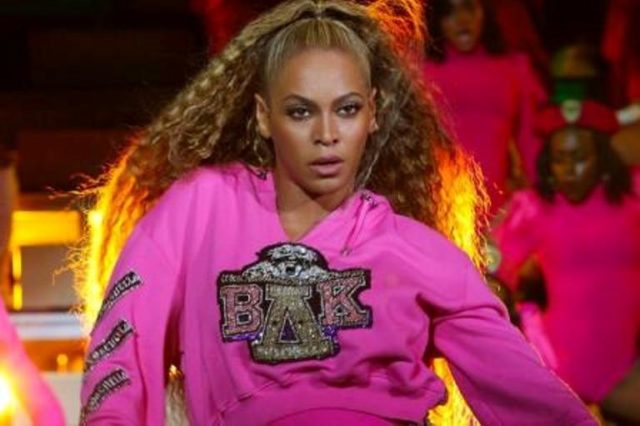 You hear her singing and you think she’s not from this world. Her angelic voice and her off-stage performance on stage are incomparable. Her name is Beyoncé Giselle Knowles-Carter better known by her stage name: Beyoncé. She is an American singer composer model and actress known for her fierce personality and busy lyrics. At 34 years old Beyonce is perhaps the most famous celebrity in the world. let’s find out a few facts about the Beyonce Quotes and Tattoo

In addition to the powerful inspiring and motivating lyrics she composes the singer is also known for her equally motivating and inspiring quotes. In this post, we present the most important quotes she has written. Besides the quotes, she has some interesting tattoos on her body. What are these tattoos and what do they represent? Discover it below:

In the course of her career, the popular singer and model have had numerous chances to address her audiences. On some occasions, she has given speeches full of her personal quotes. Some of these quotes have helped other upcoming artists to find their own path to success in the crowded entertainment industry. Other quotes simply tell of her personality and belief. Listed below are some of the documented quotes by Beyonce Knowles: 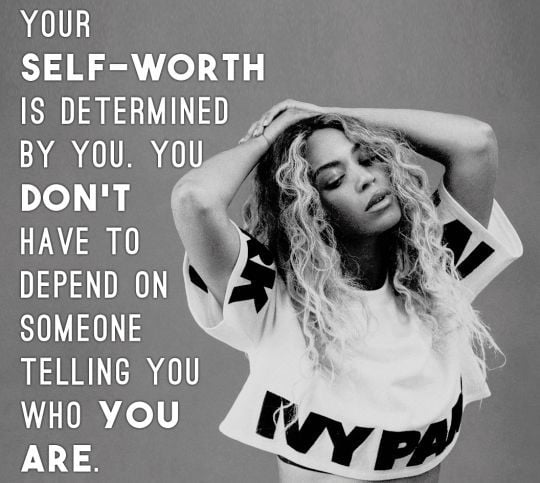 There are hundreds of other quotes by Beyoncé but these are the most inspiring, interesting, and meaningful.

Beyonce usually flashes her tattoos once in a while and they are always loaded with information. 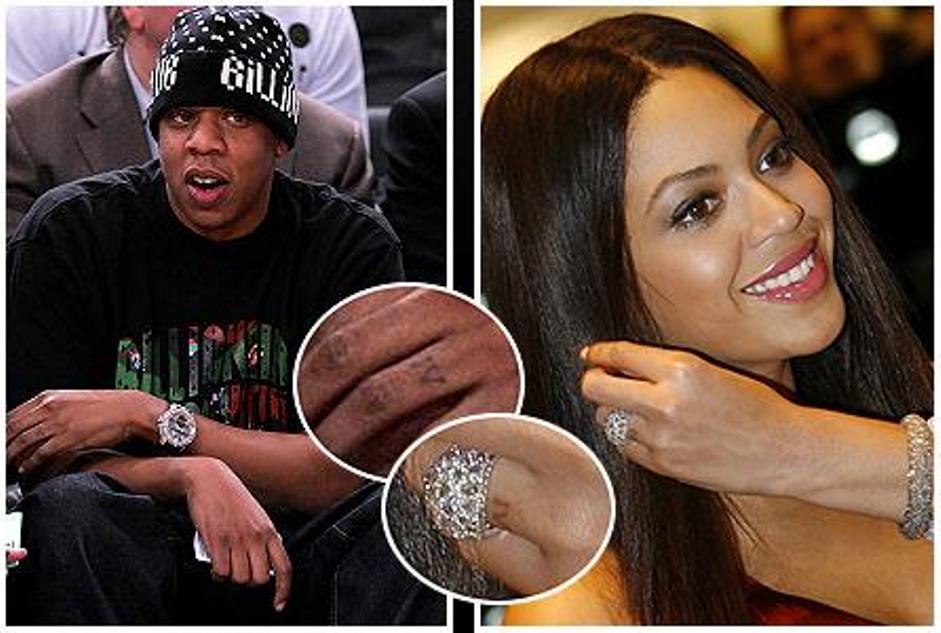 Most of her tattoos are usually temporary which she always wears to convey a message to her audience. Among the very many temporary tattoos were:

This list is like a drop in the ocean. Most of the other temporary tattoos that Beyonce had were about her and her music. Her fans also find her portrait beautiful and have a tattoo of her on their bodies. It is impossible to know but she could be having permanent tattoos or tattoos somewhere in her body which she has never revealed.