Although Bethany Joy Lenz or Joie Lenz is known as an American actress and filmmaker, she is also popular as a singer and songwriter.

Lenz as an actress is best known for her role as Lucas Scott’s best friend (Haley James Scott) in the television drama “One Tree Hill” created by Mark Schwahn. She attracted as much attention as a solo artist as a member of the Everly Band. 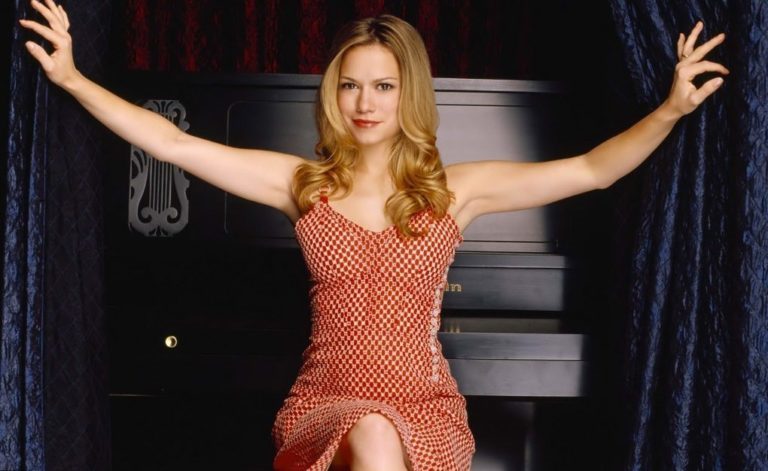 Joie formed Everly with her friend Amber Sweeney in 2008 and her debut “Mission Bell” was released on iTunes. Although Bethany and Amber decided to give up Everly in 2012 for reasons best known to them, the former is a consummate singer with a four-octave range.

ALSO READ: Here’s What We Know About Jillian Barberie’s Marriages, Kids, and Net Worth

Before Joy Lenz portrayed Haley in “One Tree Hill,” she was in the spotlight as Reva Shayne in the television soap “Guiding Light. Guinness World Records listed the soap opera as the longest-running drama on television in American history.

Bethany Joy Lenz’s performance of Reva Shayne drew the attention of viewers and critics alike. Because of the public attention she attracted during her three-week role as Reva Shayne and the positive reviews that followed, the producers of the CBS Daytime Soap Opera decided to do something that had never been done before in the industry. They hired Lenz back for another role in the same soap opera. This time Lenz played the main character – Michelle Bauer Santos.

Support Local Theatre!! Reasons why in bio This is a pic from my first leading role in a play, as Scout in To Kill A Mockingbird at Irving Community Theatre. My childhood in Texas was rich in theatrical experiences, the building blocks for a career and paving the way for my future. None of which would have been possible without a community that loved & supported the Arts. Read more on @modernvintagelife #modernvintagelife

Lenz is the only child of her parents, Robert George Lenz and Catharine Malcolm Holt Shepard. While her father, Robert, worked as a history teacher and therapist, her mother was a personnel manager and entrepreneur. 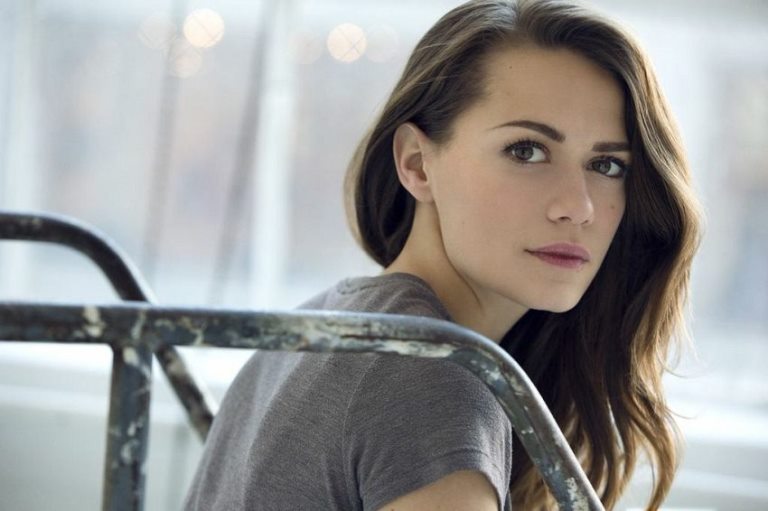 Apart from her career, Bethany Joy Lenz is fascinated by photography and writing, as well as her passion for knitting, stationery, and painting.

In partnership with Stiles, Lenz began designing her own jewelry in 2016. This was inspired by a journey that the actress undertook at the age of 16. She traveled to the Fort Apache Indian Reservation and the experiences she had on that trip have never left her. If you ask Lenz about it, she would say something similar:

“… When I started designing this jewelry capsule, I had just started painting again, and the theme that kept popping up at the tip of my brush was Buffalo.

“In many Native American communities, the buffalo has long been a symbol of self-sacrifice; it gives until nothing is left. In honor of the American Indian community, I am pleased to work with Stillness and present the Buffalo Sacrifice Collection.

Lenz is a philanthropist. She has actively supported Love146, a non-profit international human rights organization. Sometime in 2011 she launched an online boutique and promised to use all proceeds for charity.

In November 2005 Joy Lenz announced her engagement to the former member of the Enation band, Michael Galeotti. Lenz finally married Galeotti on 31 December 2005. Everyone believed that everything was fine with Lenz and Galeotti until she revealed in March 2012 that the two had fallen apart and agreed to end the marriage.

“… As much as I love sharing the magic of ordinary days with you, I am very private in my private life. The only reason I’m saying anything about this is that soon you’ll all be wondering why everyone calls me ‘Bethany Joy Lenz’ again… I’m sorry to tell you that Michael and I have decided to get divorced,” she announced in her blog.

When she announced the end of her marriage to Michael Galeotti, Lenz said that she and Michael are still friends and will work together to raise her child.

ALSO READ: Here’s What We Know About Dana Perino and Her Net Worth, Husband, and Family

“We remain friends and committed to raising our lovely young girl in love, and we appreciate your prayers and support in this difficult time, and I feel immensely touched and grateful that God is doing everything for the good of those who love him,” she wrote.

It would be difficult to find someone who would agree that Bethany Joy Lenz is not beautiful. Everyone thinks she’s good-looking and attractive.