Few people can boast of the achievements that Arnold Schwarzenegger has achieved in the course of his career. From professional bodybuilders to action heroes and movie stars to the governor of a state, Schwarzenegger always found time to keep his body fit and as firm as possible. The former California Governor, known for iconic roles such as Conan in Conan the Barbarian and T-300 in The Terminator, always followed a strict regime to ensure he was fit for the roles he was to play. It’s no wonder he does most of his stunts. But how did he get his body into the chiseled shape and how did he manage to keep it that way over the years? what is it about Arnold Schwarzenegger’s Height? Let’s find out.

Arnold Schwarzenegger’s at a Glance

How It All Began For Arnold Schwarzenegger

Arnold Schwarzenegger was just 14 years old when he concentrated on bodybuilding. The young Arnold, who was already heavily involved in sports, including football, only needed a trip to a local gym to change gears and explore the prospects of a career as a bodybuilder. Schwarzenegger began weight training at 15. While there, he watched bodybuilding idols like Steve Reeves and Reg Park, with whom he later became friends, in a local theater and was inspired by the achievements of his idols.

After a mandatory one-year stint in the Austrian Army (during which he won the Junior Mr. Europe competition), Arnold Schwarzenegger made his first attempt at winning the Mr. Universe title in 1966. In London, Schwarzenegger came second behind the American Chester Yorton. Impressed by his performance, one of the judges, Charles ‘Wag’ Bennett, invited the young Arnold to stay with him in East London and train to improve his form. During this stay, he met and became friends with Reg Park. 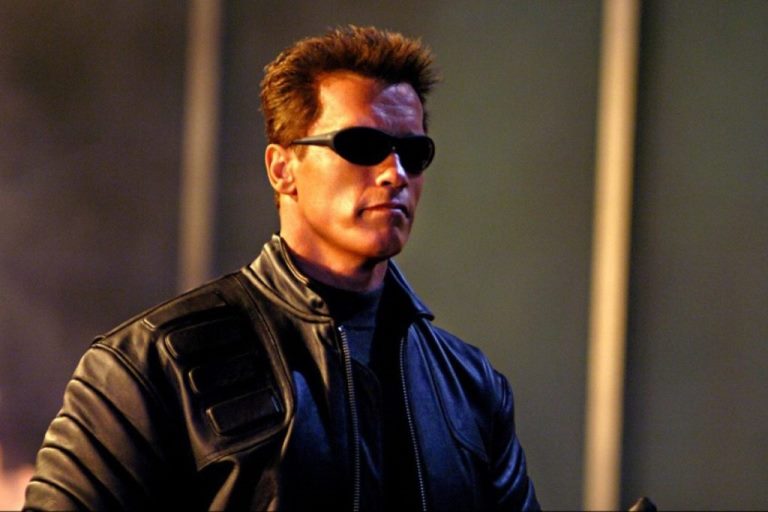 In 1967, he tried again to win the Mr. Universe title. He won it three years in a row. It was at this time that his film career began to grow. Whenever he was given a role, the four-time Mr. Universe took on a training regime that suited the character he was to impersonate. For his 1976 role as Joe Santo in Stay Hungry, Arnold lost 30 pounds (13.6 kg); two-thirds of his training was cardio and one-third strength training. When he had to be Conan The Barbarian, he took up heavier weight training.

How Did Arnold Schwarzenegger Stay in Shape?

In his best years, Arnold Schwarzenegger went through a strict fitness program where each major muscle group was trained 2-3 times a week. Each day was focused on two muscle groups, with the seventh day of training being a rest day. On the first day, work was done on the chest and back, on the second day on shoulders and arms, and on the third day on the legs and lower back. On days 4, 5, and 6 the same routine as on days 1, 2, and 3 was repeated. The training included crunches, bench presses, dumbbells, curls, and more.

Arnold Schwarzenegger did not skimp on meals either. Described by his friends as a “garbage chute”, the bodybuilder ate 5-6 times a day for the amount of training he went through. In addition, protein shakes as well as vitamin and mineral supplements were added. Arnold always emphasized the importance of having plenty of protein in his diet as it helped the body build muscle mass. Whole eggs, bacon, oats, avocado, brown rice, and even red meat are among the things the bodybuilder ate every week. Over the years he changed to a diet that focused more on greens, vegetables, oatmeal, and fruit.

ALSO READ: Loren Gray and The Secrets Behind Her Extraordinary Fame

In 1997 he had to undergo open-heart surgery to repair a defective valve. The doctors warned the movie star that he had to reduce the intensity of his training, which he did. In 2003 he underwent shoulder surgery after an accident on the set of Terminator 3. The same shoulder had to be operated on again in 2012.

It’s a lot more fun training with a Predator than it is covering myself in mud and fighting one. @chaseyoung_ , I am pumped to follow your success and I wish you the best of luck.

While he was Governor of California from 2003 to 2011, he focused more on cardiac exercises to improve his heart and burn fat. Since Arnold Schwarzenegger no longer lifts as he used to, he still has a very muscular body. In an interview with Men’s Health 2019, he announced that he trains every morning at Gold’s Gym in Venice, California, and invites people who are looking for him as a training partner.