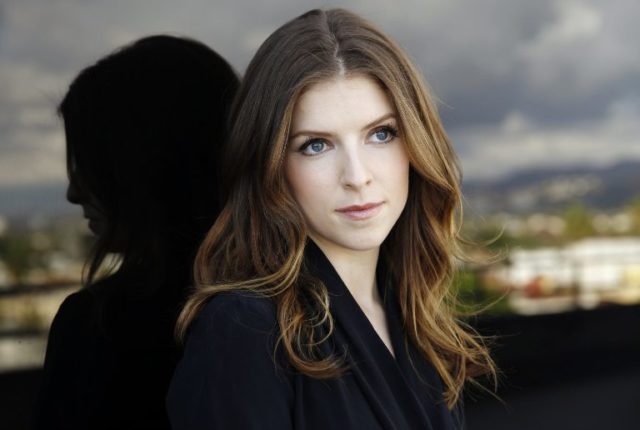 Being in public means that practically every detail of your life is the subject of public speculation, especially the romantic aspect. Even in our personal lives, people are constantly trying to keep up with the people who are dating who and who is married to whom, so it’s pretty much the same everywhere. Today it’s all about Anna Kendrick and her love life, so let’s get started.

The answer to that question is no, but she has some pretty beautiful wedding pictures out there. In 2013 Anna got married in the movie The Last 5 Years, and since then the pictures of her sealing the deal with her pretty co-star Jeremy Jordan have been circulating. The film is based on the 2002 Off-Broadway musical, the duo each shows the struggle and deconstruction of their love affair.

The fact that the star is not married doesn’t mean she didn’t have a love affair here and there. There has been some speculation about who the star is dealing with, and since there is no husband who can be easily traced, we should take a look at some of her relationships.

The answer to that question is yes, but it’s not just taken, it’s allegedly been “taken” on some occasions, and we’ll check each one of them out. 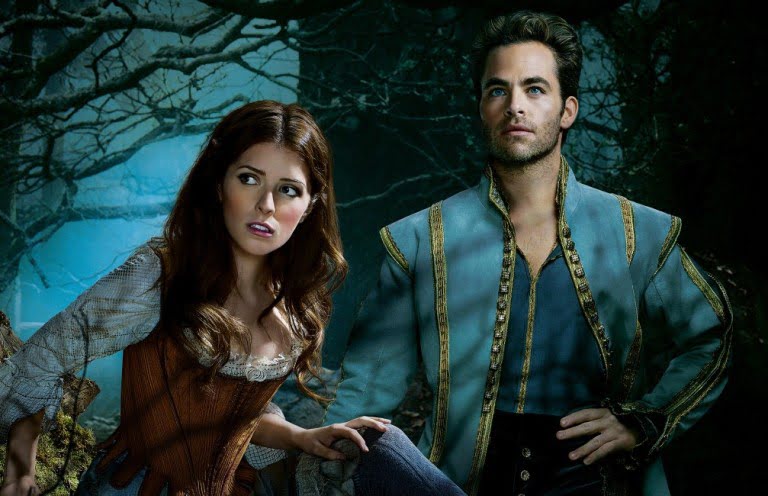 In 2014, Anna starred in the film Into the Woods with Chris Pine, who was Prince Charming for her fairytale princess. After a probably intense romance on screen, someone must have tried to make his chemistry on-screen a reality by circulating this rumor. Soon after the rumor came up, it went up in smoke. 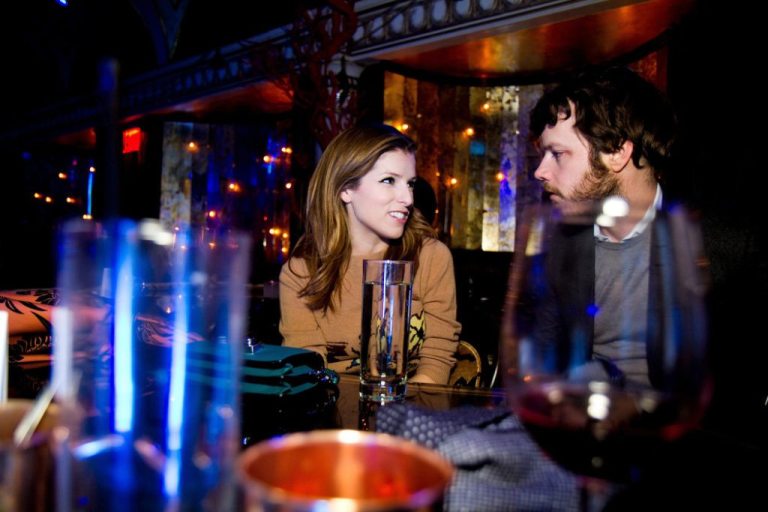 In Hollywood, it is practically impossible to go out with members of the opposite sex without fake wedding invitations showing up. After she was seen around with her close buddy, Game of Thrones Star, Alfie Allen, the rumor mill began to boil, and the main thing was that the two were deeply involved. 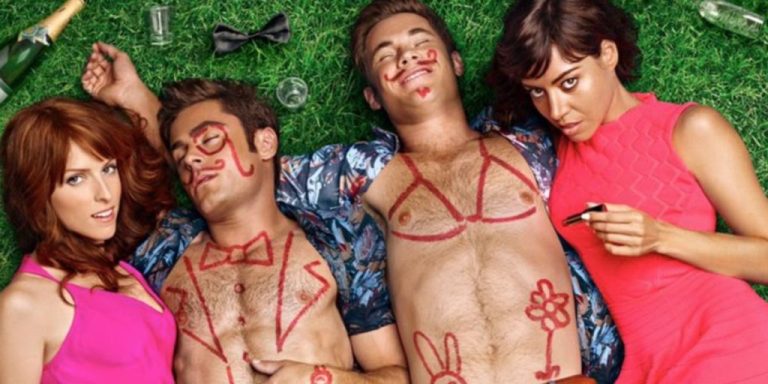 One of their more entertaining dating hoaxes is the one in which Zac Efron was involved. Film sets don’t have to be boring places, and these two stars are proof of that. During the shooting of Mike & Dave Need Wedding Dates, the two were involved in a game where they took silly snapshots of each other and published them on Instagram. 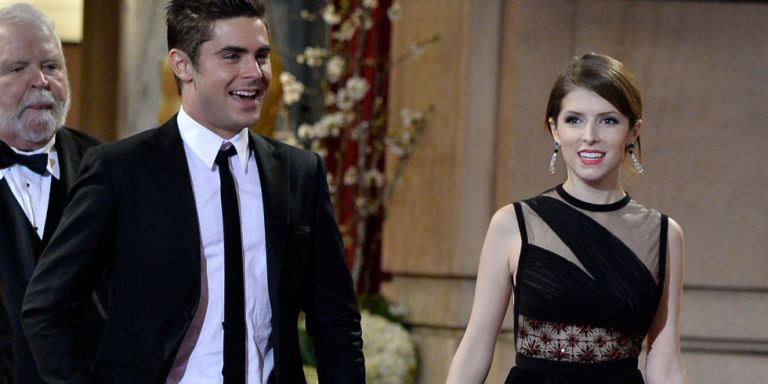 It almost destroyed the Internet, but it turned out they were just playing… Internet repaired.

Now to some of the guy’s Anna Kendrick actually dated, from 2009 to 2013, the star was involved in a very secret relationship with film director Edgar Wright. Apparently, they met while filming Scott Pilgrim vs. The World and the relationship were so secret that no one really got a whiff of her until they broke up. 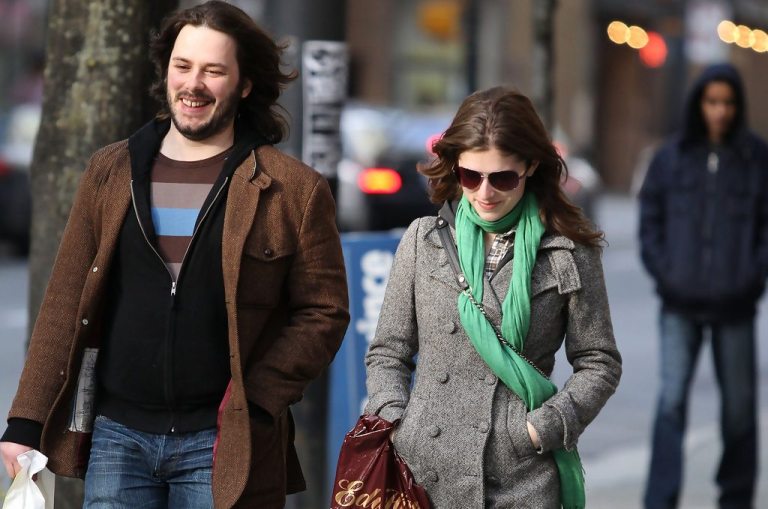 A year later Anna found love in the arms of Ben Richardson, a cameraman who worked on her film Drinking Buddies, and hers is a love that seems to get stronger and stronger. They recently went on a trip that warmed the hearts of all lovers of love everywhere. 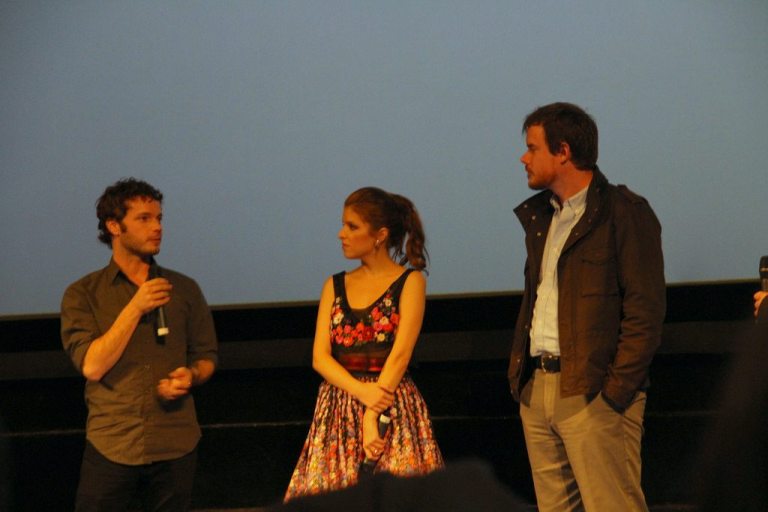 It wasn’t anything fancy or elaborate, just a couple taking a walk with cold drinks in their hands, as cute as it may be, it’s not the latest news circulating about the couple. There was speculation that the star secretly married in a private ceremony attended only by family and close friends. The rumors came up when Anna was seen with a wedding ring. 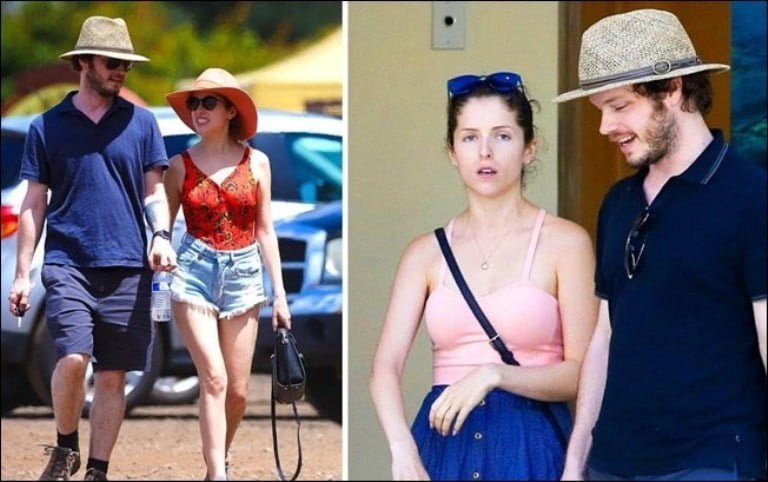 With everything we’ve seen, it’s safe to say that the star is so far from being single as Pluto is far from Earth, but only time can tell, and over the course of its history we’ll all know more.