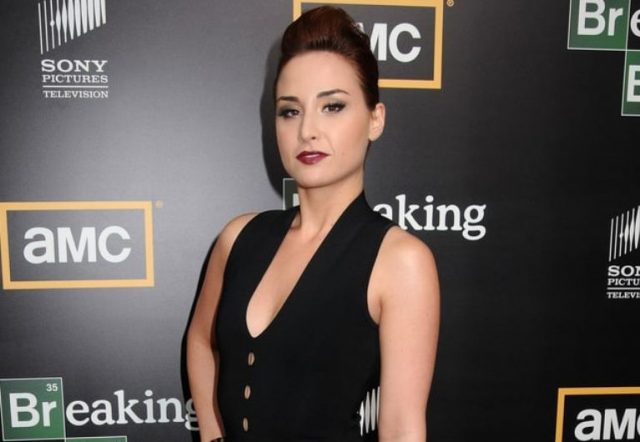 Allison Scagliotti is an American actress who began her career in 2002. The small screen is dominated by Allison Scagliotti, who has had numerous guest appearances, from One Tree Hill to Vampire Diaries to CSI. However, she is best known for her roles in Drake and Josh, Warehouse 13, and Stitchers. The latter was canceled in September 2017 after 3 seasons and 31 episodes.

Allison Glenn Scagliotti was born on September 21, 1990, in Monterey, California, where she grew up until the age of five when she moved to Mandeville, Louisiana. In Louisiana, Allison joined her school’s drama club. In 2001, at the age of 11, she was discovered by an acting coach who was giving a seminar on “Barns and Noble little stage”. Allison was homeschooled at the age of 11 to concentrate more on her acting. Two years later she moved to Hollywood with her mother, Lauren Scagliotti.

Allison made her professional debut in 2002 in the TV movie “The most terrible things in America”. She starred in two other television films: Once Around the Park and Joint Custody before she appeared in an episode of Grounded for Life in 2004.

Allison’s career took off again in 2004 when she got the recurring role of Mindy Crenshaw, Josh’s girlfriend in Drake & Josh. She appeared in 8 episodes from 2004 to 2007. During her time with Drake & Josh she had guest appearances on a number of shows including Zoey 101, Read It and Weep, ER, and One Tree Hill.

After her role in Drake & Josh, Allison had a temporary recurring role in Gemini Division (2008). She made her feature film debut in 2009 in the film comedy Endless Bummer. Also in 2009, she appeared in the independent drama My Name Is Jerry, which was released on DVD.

After further guest roles, including in Smallville (2009) and CSI: Crime Scene Investigation (2009), Scagliotti was given her first small leading role in the science fiction series Warehouse 13 by Syfy. She played the role of Claudia Donovan.

Warehouse 13 became a hit for Syfy, which exposed Allison to wide acclaim. The premiere of the series reached 3.5 million viewers, making it the station’s third-highest debut. Episode 6 of the first season attracted a record 4.4 million viewers, making it the highest-rated series. The series was continued for 5 successful seasons and 64 episodes. Allison appeared in 60 episodes. She also resumed her role in an episode of the related series Eureka. 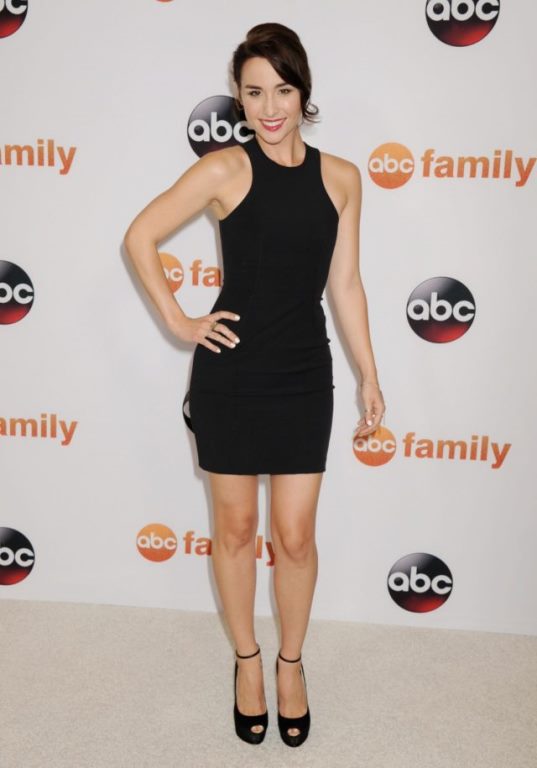 After Warehouse 13 ended in 2014, Allison got her next lead role as Camille Engelson in ABC Family Stitchers, which premiered in June 2015. Unfortunately, the series was canceled in September 2017 after 3 seasons.

She is of Irish, German, Italian, English, and Jewish descent.

But that is not the only education she has received. In 2015, Allison enrolled in Berklee Online’s Bachelor of Professional Studies, which is designed as an interdisciplinary music program.

She clearly has a weakness in knowledge. In case you didn’t know it, Allison was, in her words, “an outstanding A student in school”.

Scagliotti has had several appearances on stage. In 2012, she played a lead role at the HERE Theatre in Unhealthy, and in 2014 in an off-Broadway musical, Jasper in Deadland.

Allison idolizes punk rocker Joan Jett and once shared the screen with her. 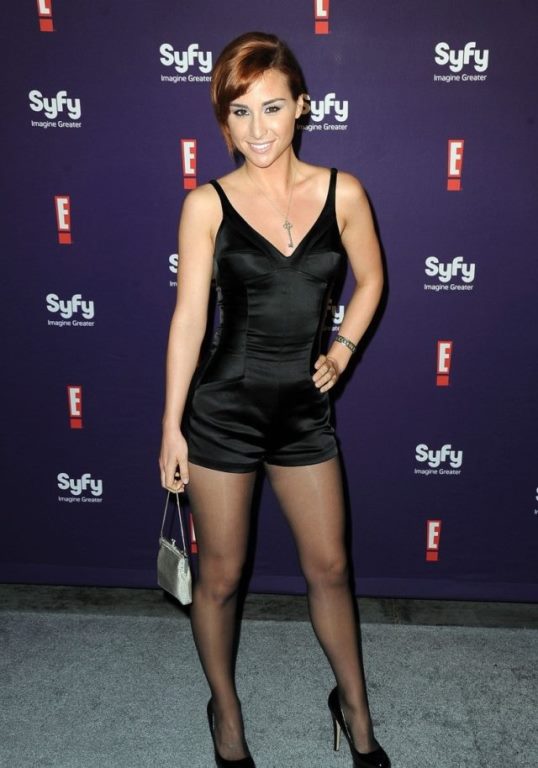 Since fall 2015 Scagliotti has been playing in a band known as Nice Enough People. Her band colleagues include her Drake & Josh co-star Jerry Trainor. She counts two famous personalities among her cousins. One is Kevin Pfeffer, the frontman of Five Minutes to Freedom, the other is Alex Scagliotti, a National Wakeboard Champion.

While filming Warehouse 13 in Toronto, Canada, Allison played cover versions on a series of open-mic nights. Allison is incredibly talented. In addition to acting and singing, she also plays guitar and dances ballet.

She is a big fan of David Lynch and counts his Twin Peaks among her favorite shows.

Allison has been very good with herself. Her highest paid roles are no doubt Warehouse 13 and Stitchers. Yet her net worth is estimated at $3 million.

Scagliotti is incredibly mysterious when it comes to her private life. None of her relationships have ever attracted the attention of the media, and she has never been associated with anyone. However, it is very likely that she is not married.